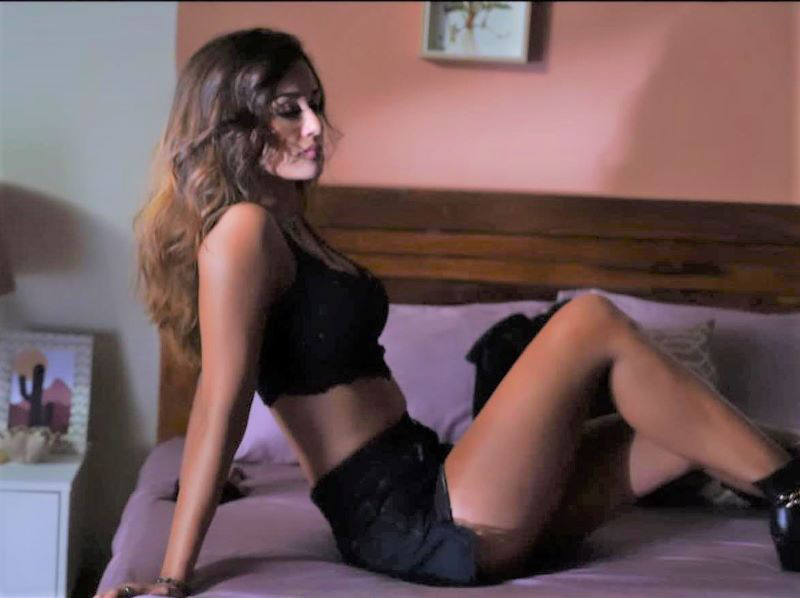 Glimpses of Disha Patani as Rasika in Ek Villain Returns

Disha shared a few pictures on Instagram from the film where she plays Rasika, the name of the character she plays in the film.

In a few pictures, Disha, co-starring John Abraham, is seen in her glamorous avatar.

This was for the first time Patani played a gray character in a film and the fans can't wait to see her on-screen.