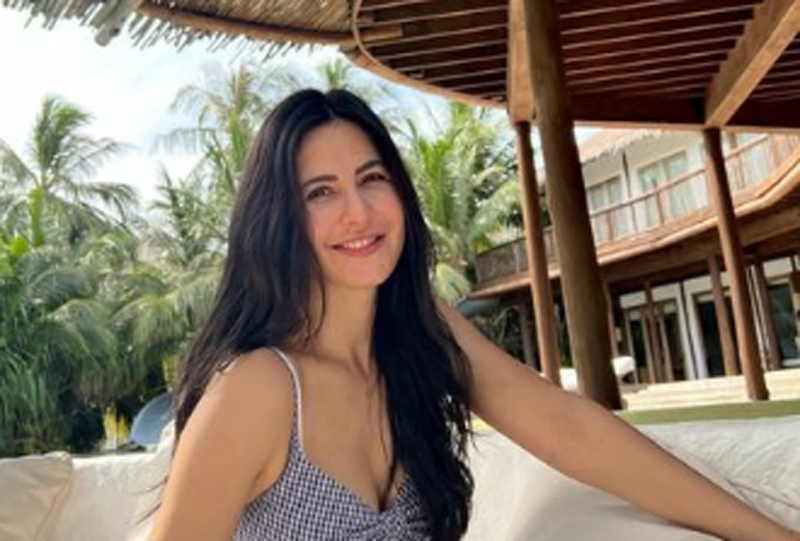 The accused, identified as Manvinder Singh, had been living in different locations in Santa Cruz in suburban Mumbai for the past three months, according to police, media reported.

He is a 12th pass and had come to Mumbai to pursue a career in acting, police said adding that he was dependent on his family for his expenses.

Recently, he had moved to a lodge near Katrina Kaif's residence and had been stalking Kaif, policed added.

On his Instagram bio, the struggling actor wrote that he was married to Katrina Kaif and posted edited photos and videos with the actor on social media.

He also posted photos with other actors.

Singh was trolling Kaif on social media, prompting her husband Vicky Kaushal to file a police case against him this morning, according to media reports.

Within just five hours of the complaint, police nabbed Singh from Malad, the reports said, adding that he will be produced in court tomorrow.