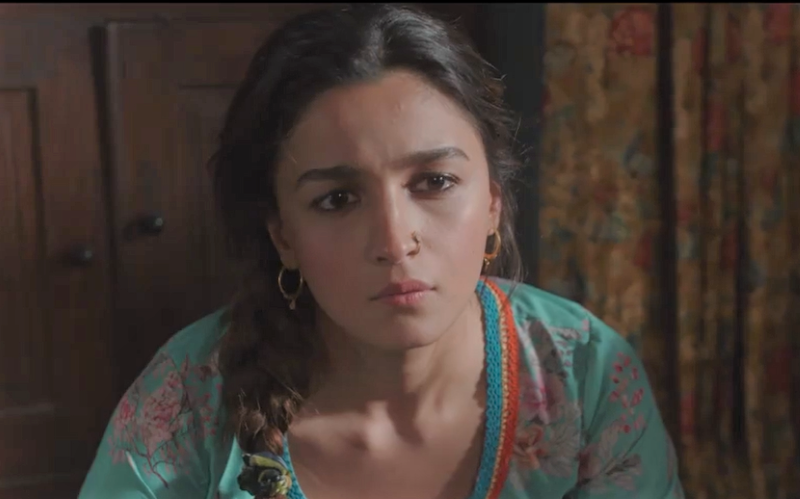 Alia Bhatt's Darlings to release on Netflix in August

The makers have unveiled the teaser of the film, which is co-produced by Gauri Khan, Bhatt and Gaurav Verma.