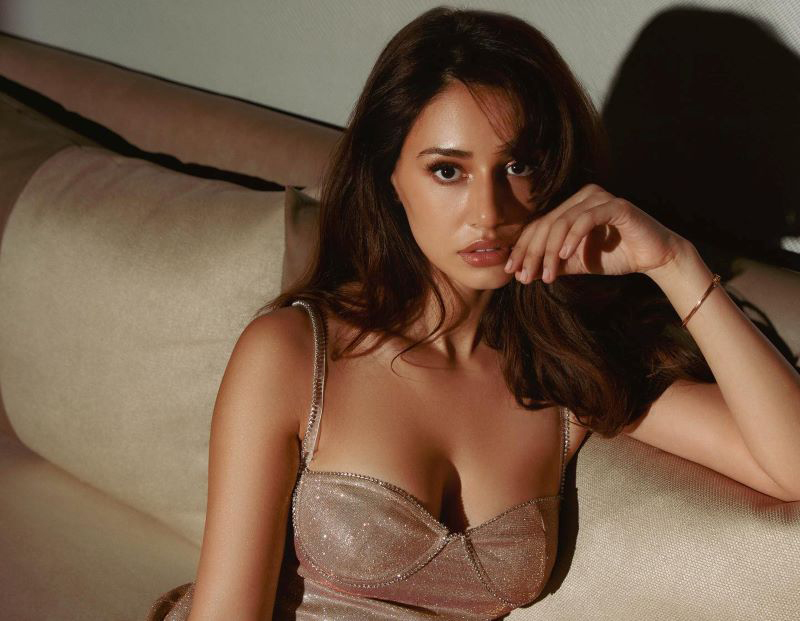 New Delhi/UNI: Bollywood actor Disha Patani is currently tapping into one of the most interesting phases of her career.

The actress is all set to amaze the audience with her latest undertaking as a negative character in Ek Villain Returns.

This is for the first time Patani will be seen playing a gray character in a film and the fans can't wait to see her on-screen.

Talking about her role at the trailer launch of the movie on Thursday, Patani said, "I just followed my director's advice. I also remember watching a lot of these negative movies and there was a point I was like 'sir I can't watch it anymore because it's making me into a different human' but I just followed what he told me, Mohit sir really knows what he wants and he just makes everybody's life easier."

Patani has previously charmed her way into the hearts of the audience with her performance in Mohit Suri’s Malang.

This is the second time she has been roped in for a project by him.

Talking about the same, she said, "I got really lucky to work with Mohit sir in ‘Malang’. He inspired me to go all out. This is my second film with him. I hope he is not bored of me because I would love to work with him again and again."

Patani will be seen along with John Abraham in Ek Villain Returns.

The pairing is as fresh as it can be for the viewer's eyes.

Talking about his experience working with Patani, Abraham said, "I think with Disha, it was a fantastic experience to work with. It's only rare when you get on screen, and you feel that the chemistry is working, we felt the same with Disha."

Apart from Ek Villain Returns, Patani will be seen in Yodha alongside Sidharth Malhotra.