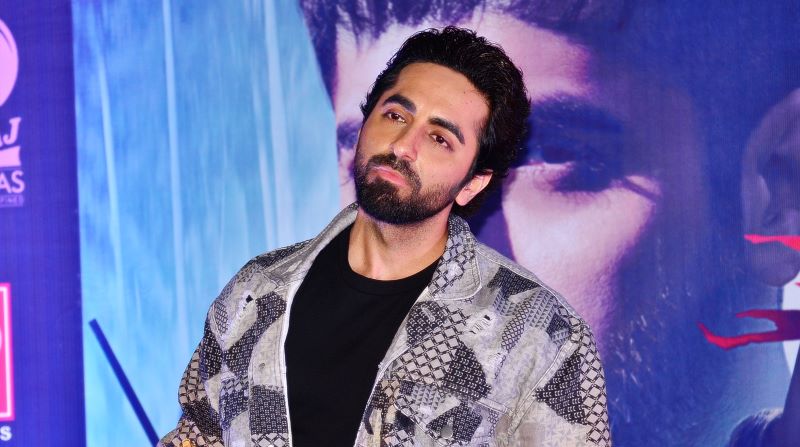 I have always been a risk-taker when it comes to films and subjects: Ayushmann Khurrana

Indian actor Ayushmann Khurrana, who has explored a range of less-talked and less-addressed social issues through his films over the last few years, reunited with filmmaker Anubhav Sinha for Anek, which deals with the disturbed state of affairs in India's northeastern part. Khurrana, who plays undercover cop Joshua, speaks to India Blooms correspondent Souvik Ghosh during an interaction with the media on the subject and more at Miraj Cinemas in Kolkata Friday. Excerpts...

This film talks about oneness. Which common factor do you think binds this entire nation?

I think it's diversity. There are so many languages and religions. In every 10 km (of the country), there is a change in dialect. Diversity is the biggest strength and uniqueness of our nation. I think that binds us together. How do you see Sports and films as the two arenas in uniting the country?

These are the two biggest entities in the country, especially cricket and cinema. During a sport, I guess we all support a player who plays for our country and we do not address their sect or community. In movies too, when we like a particular actor, we don't really have to refer to his/her community or religion. That's why sports and cinema are the biggest binders in the country and it's a great leveller at the same time.

How did you prepare yourself for the role, Joshua?

Of course the first job is to physically prepare oneself. With every film, one will have to change the physicality. I am a different person. I am not like Joshua. I took training for this role. Joshua is like a childhood friend of mine who is in Special Forces. I took inspiration from him.

This is probably the first mainstream film on North-East too.

We have made films on the North-East in the past but probably this is the first mainstream one on this subject. At the same time, this is the first film where there is a correct representation. For example, Andrea Kevichusa is not just a character but the female lead in the film. In fact, the role is at par with mine. This has never happened before. So if it's coming from the horse's mouth like people who have suffered in the North-East, I think it means a lot. 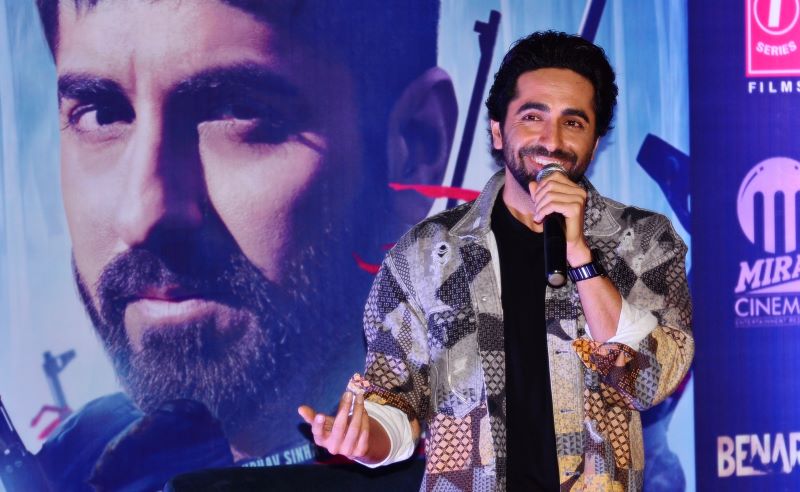 I think the Hindi cinemas have aged with this film because there is a correct representation with 80 percent of the cast coming from the region only. Of course everybody has empathy but if it comes from someone who has suffered, the film holds more weight. If we give a person, who has been the sufferer, the pedestal, it becomes more credible. This is the right way to do it (make the film).

I felt a lot about the northeasterns on the first-hand account when we were shooting in Assam and Meghalaya. Of course, it's a very complex situation out there. We just term them as northeasterns but they are also multicultural, multilingual and they have different tribes. They have so many different languages. It's also not a unified entity over there because arms struggles are going on in Manipur and Nagaland. It was an eye-opener for me. I thought a common educated person from the region doesn't like to be called northeastern as they have gone on to represent their state or tribe and they are very passionate about it. 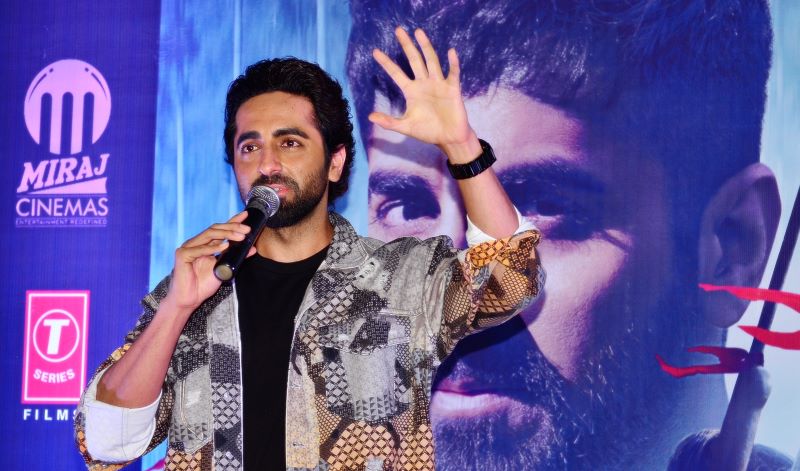 What has been your standpoint on AFSPA?

This Act has been touched upon in the film. In fact, Anubhav Sinha ji has done a thorough research on this. I think as an artist, I will probably show my inclination or may do something for the people through my art. I will not say something on social media or anywhere else. I will speak through my art which people can watch on the big screens.

There is a reference to the Hindi language in this film. Presently, a debate over the language is raging in the country. Do you think actors or artistes should be a bit more responsible while passing any comment on this?

I guess everybody comes with a certain kind of experience they have had in life. I feel importance should be given to each and every language of the country. Probably it's a default setting that Hindi speakers are more than 50 percent but that doesn't mean people, who don't speak in Hindi, should be treated in a certain way. It's really unfair to ask people, who have never spoken in Hindi since childhood, to be asked to speak in the language all of a sudden. So it really doesn't matter whether India has a common language or not. I just feel the country's heart should be one. 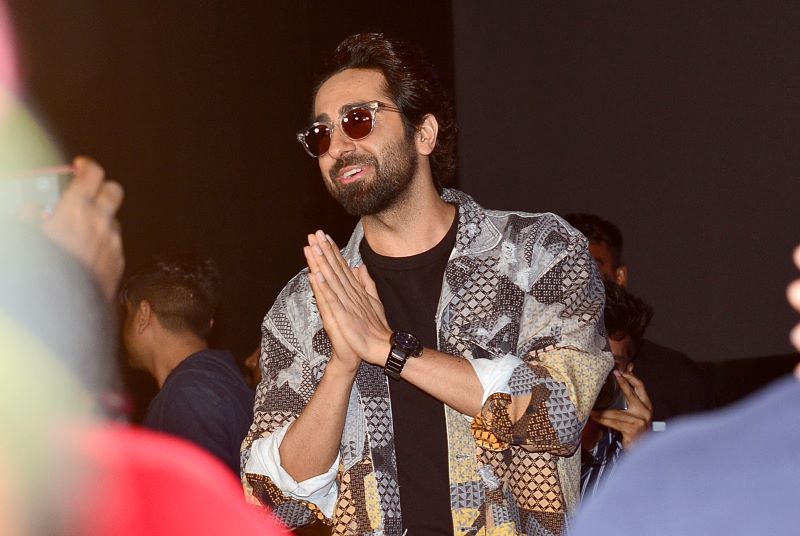 You have always dealt with subjects which are considered taboos in India. Were you earlier apprehensive about choosing these scripts?

I think I have always trodden the line with a lot of challenge and courage. I have always been a risk taker when it comes to films and subjects. I have built my entire career on that so I was never scared. In fact, I had started as a street theatre actor and doing that, I had to touch upon a lot of social issues. So it's just an extension of my street theatre personality on big screens.