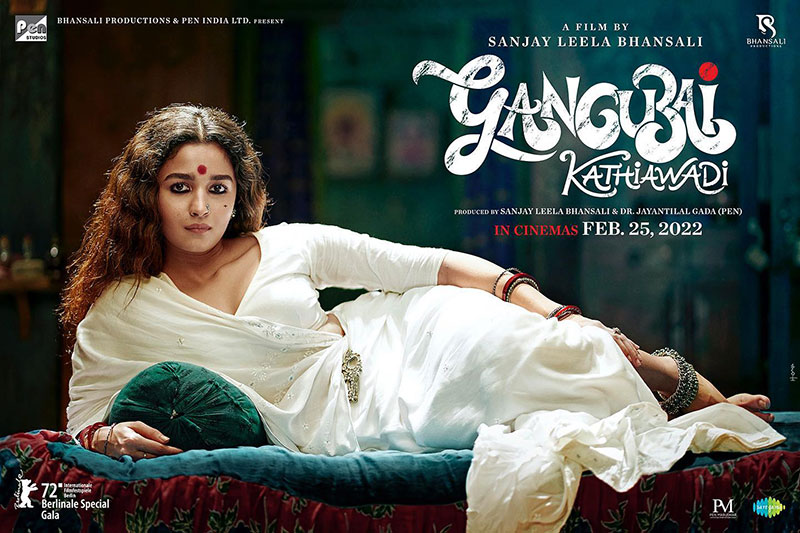 In a video which went viral on social media, a man, presumably Butt, is heard teasing his wife saying, "I have booked the entire cinema for you. If  the film isn't good, they'll perhaps have to watch the last episode of his drama Yeh Na Thi Hamari Qismat."

Bhatt played the role of Gangubai in the film, which was released on Feb 25.