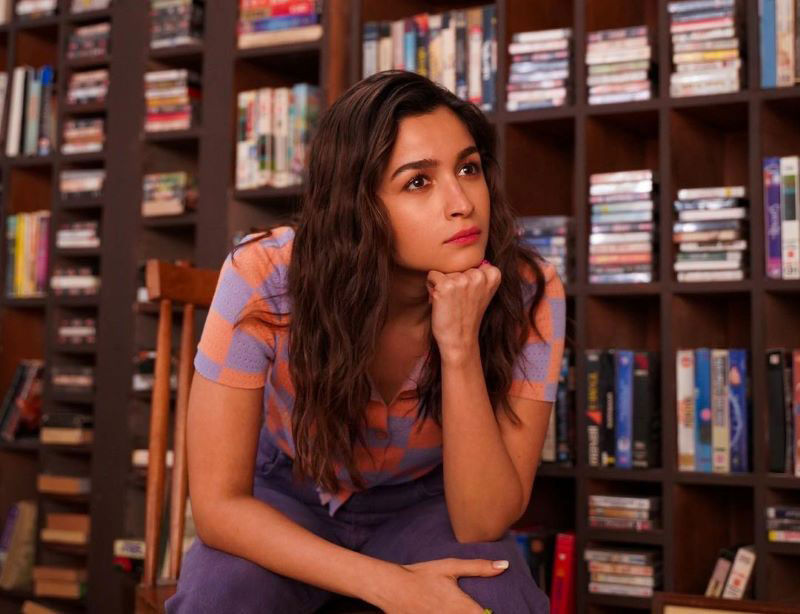 Do you know Alia Bhatt is 'always far away somewhere'?

Mumbai/IBNS: Bollywood actress Alia Bhatt has written a unique caption in her latest picture she shared on social media.

In the picture, Bhatt is seen sitting in the middle of books with a pose of deep contemplation.

The popular Hindi film actress wrote in the caption, "Here but not there, always far away somewhere."

With emoticons of clouds and an airplane, she seems to have suggested travelling somewhere in mind.

On the work front, Bhatt will next be seen in a number of projects including 'Brahmastra', 'RRR', 'Gangubai Kathiawadi'.