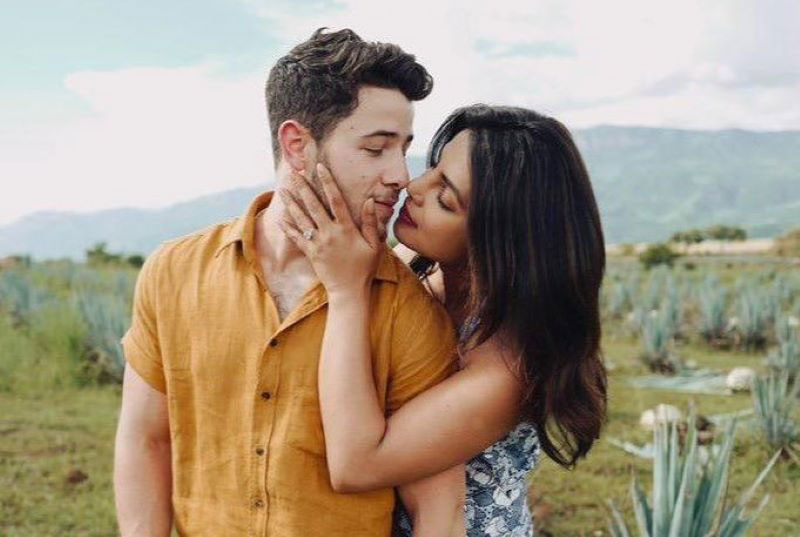 Mumbai/IBNS: Indian actress Priyanka Chopra has freshly hit the headlines dropping the surname of her spouse from her social media names as fans speculate she is heading for a divorce with singer Nick Jonas.

Chopra, an actress with international fame for her Hollywood projects, is using just her name, Priyanka, on social media.

Though the speculations grew, one of her friends rubbished all such rumours.

The friend told India Today, "These divorce rumours are all amusing. Priyanka is using her first name because she wants to use that in her future projects.

"There is no truth to any other speculation. Also, she’s not only dropped 'Jonas' but 'Chopra' as well on social media."

Chopra and Jonas got married in 2018.