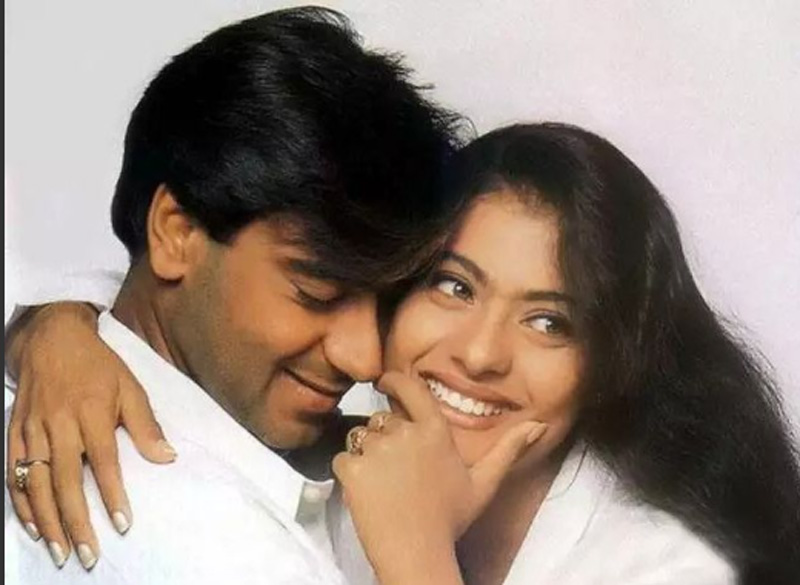 Mumbai: Bollywood actress Kajol wished her husband Ajay Devgn will 'keep on rocking' in the world of cinema as he completed 30 years in the industry on Monday.

Ajay, who is known for his powerful performance in several hit movies, made his Bollywood debut with Phool Aur Kaante in 1991.

Wishing her husband for completing a special milestone in his career: Kajol posted on Instagram: "Completing 30 years, 3 decades and god knows how many countless hours before that in cinema @ajaydevgn."

"With the same quiet steady dedication and just letting his work speak for him and what he thinks about the film industry . Respect always. Keep on rocking!" she wrote wishing him.

Kajol and Ajay also worked together in several movies like Ishq and Pyaar To Hona Hi.

They are parents to daughter Nysa and son Yug.