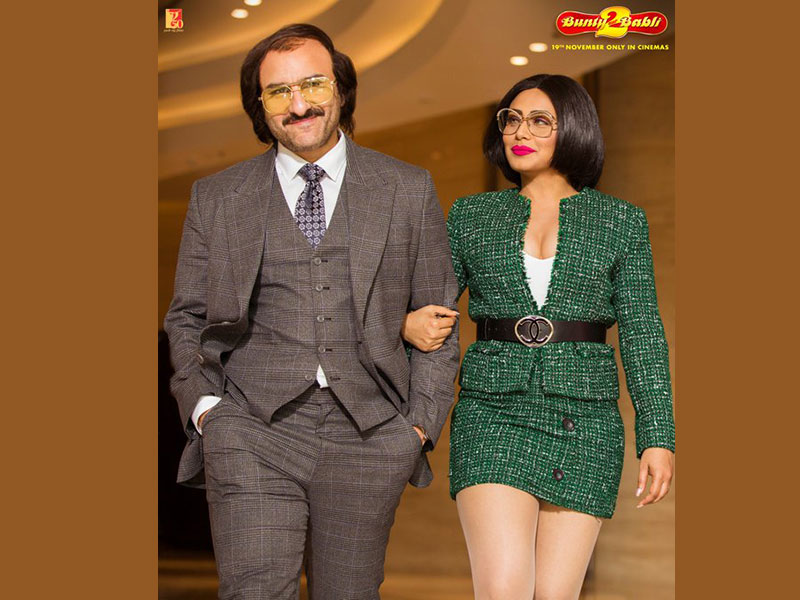 Makers of upcoming comedy movie Bunty aur Babli 2 released the trailer of the film on Monday.

The trailer gives a glimpse of what movie lovers could expect from the film.

The movie will hit the big screen on Nov 19.

Do se bhale… chaar 😉😜 Bunty aur Babli are back, but with a twist! Trailer OUT NOW. Celebrate #BuntyAurBabli2 with #YRF50 only at a big screen near you on 19th November ’21 pic.twitter.com/7rwae5X2uG

It is directed by Varun V. Sharma, in his directorial debut, and serves as a spiritual sequel to the 2005 film Bunty Aur Babli.

The film was postponed due to Coronavirus second wave.