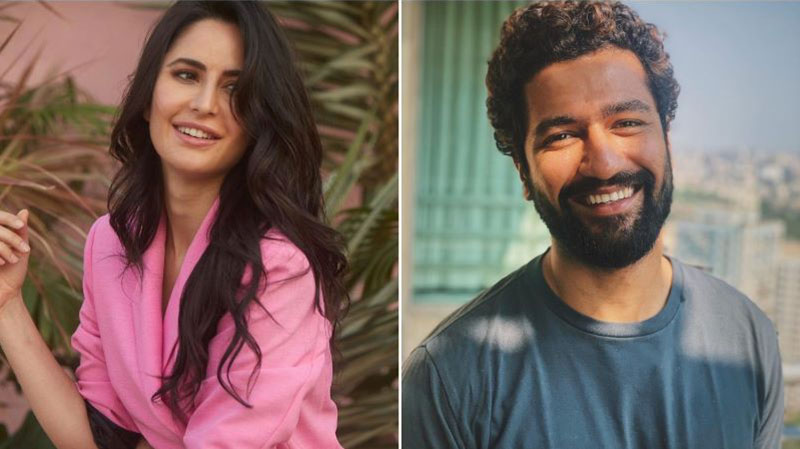 Mumbai/IBNS: Bollywood actor Vicky Kaushal has stirred the rumour of his "roka" with superstar Katrina Kaif once again saying he will "get engaged soon enough".

Kaushal said this in an interview with E Times.

When he was asked about the rumour of his "roka" with Kaif, Kaushal said, "The news was circulated by your friends (laughs). I’ll get engaged soon enough, when the time is right. Uska bhi time aayega (the time will come)."

Though Kaushal and Kaif were spotted together multiple times, the actors remained tightlipped over their rumoured relationship.

The rumour started first when Kaif on a television show said she would look good with Kaushal onscreen.

Upon hearing it, Kaushal had appeared to have fainted almost in the same show.

Adding fuel to the rumour, actor Harsh Vardhan on a Zoom chat show By Invite Only, had said, "Vicky and Katrina are together, that's true," and added, "Am I going to get in trouble for saying this? I don't know. I think they're quite open about it."

On the work front, Kaushal is buoyant by the good reviews and praises for his acting in recently-released 'Sardar Udham', a biopic on revolutionary freedom fighter Sardar Udham Singh.