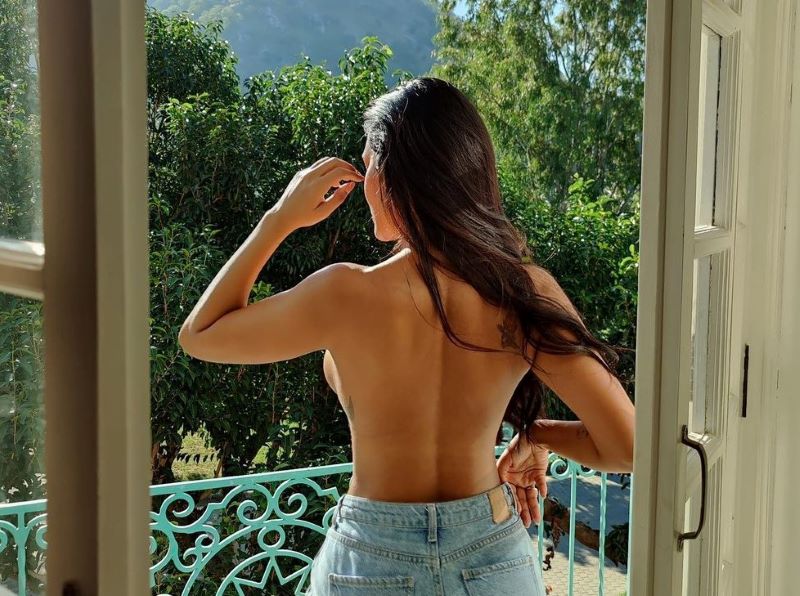 Mumbai/IBNS: Bollywood actress Esha Gupta, who is known for her bold pictures on the internet, Monday left the social media scorched with her latest picture.

Esha took to Instagram to share a few pictures where she went topless while her back faces the camera.

Standing in balcony in a pair of jeans, the actress was apparently taking a sunbath.

Though the actress has not revealed the location, it can be assumed from the picture that she is in a hill station.