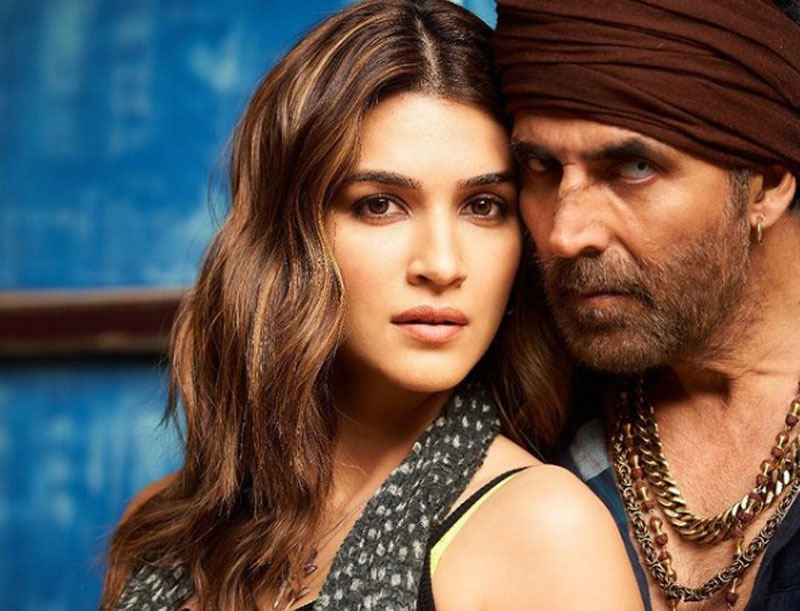 Sharing the information with fans, Kriti worte on Instagram: "Buckle up to meet #SajidNadiadwala’s #BachchanPandey gang in cinemas near you on 4th March 2022 💥."

Maharashtra Chief Minister Uddhav Thackeray on Saturday announced that all cinemas and theatres in the state will reopen from Oct 22.

Following the announcement, several filmmakers have announced the release dates of their movies.

New movies were released on OTT platforms for several months as cinema halls remained closed in Maharashtra and several states due to COVID-19.