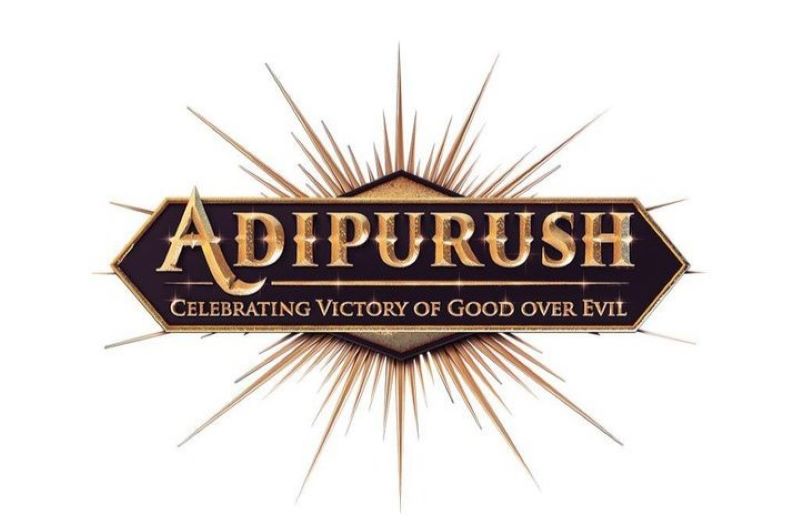 'Adipurush', which is directed by Om Raut and produced by T-Series Films and Retrophiles, is based on the Hindu epic Ramayana.

The film will feature Prabhas as Lord Rama and Saif Ali Khan as demon Ravana.