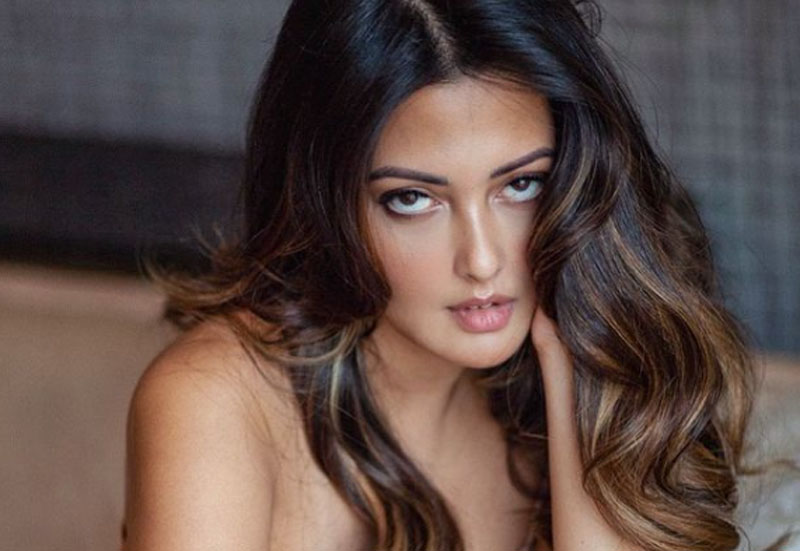 Mumbai: Actress Riya Sen surely left the hearts of her fans melted with the latest Instagram picture which earned over 12,000 likes in less than an hour since she posted it.

Riya is looking sizzlingly attractive in the picture.

She captioned the image interesting as : "A quiet woman is usually mad 😽."

Riya is a regular user of social media platforms including Instagram.

Her first commercial success in her film career was with Style, a 2001 Hindi low-budget comedy directed by N. Chandra.