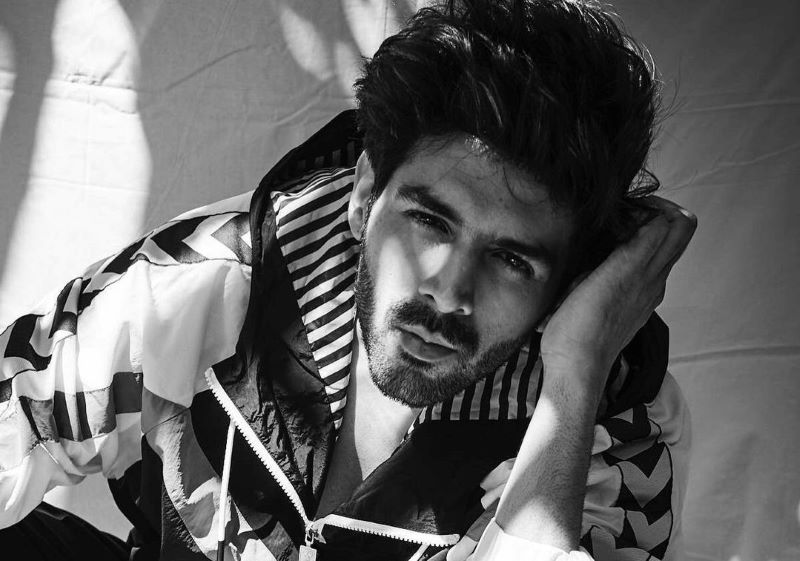 Mumbai/IBNS: Amid rumours of Kartik Aayan exiting from various projects, filmmaker Anubhav Sinha has lauded the actor's "quiet" calling the "campaign" against him "concerted" and "unfair".

Sinha tweeted, "And by the way... when Producers drop Actors or vice versa they don't talk about it. It happens all the time. This campaign against Kartik Aryarn seems concerted to me and very bloody unfair. I respect his quiet."

And by the way... when Producers drop Actors or vice versa they don't talk about it. It happens all the time. This campaign against Kartik Aryarn seems concerted to me and very bloody unfair. I respect his quiet.

Kartik's exit from Karan Johar's Dostana 2 has led to a series of conspiracy theories which did rounds on social media and also in media.

While reportedly Kartik exited from the film due to "professional circumstances", rumours were there Kartik was creating troubles due to his breakup with actor Jahnvi Kapoor, Bollywood Hungama reported.

An insider told Bollywood Hungama as the news outlet claimed, "Kartik Aaryan had come on board Dostana 2 in 2019 for a minimal amount of Rs. 2-3 crores, and at present his market value is upside of Rs. 10 crores. At first he asked Karan for a hike in his acting fees mid-way as his market value had gone up big time in the last two years.

"While Karan believed it was unprofessional on Kartik’s part to renegotiate the remuneration mid-way, he tried to compensate him with another film, Mr. Lele. Kartik also agreed to come on board the said film and was all charged up for a quirky ride. But to his surprise, he found himself replaced all of a sudden by Vicky Kaushal without being notified." 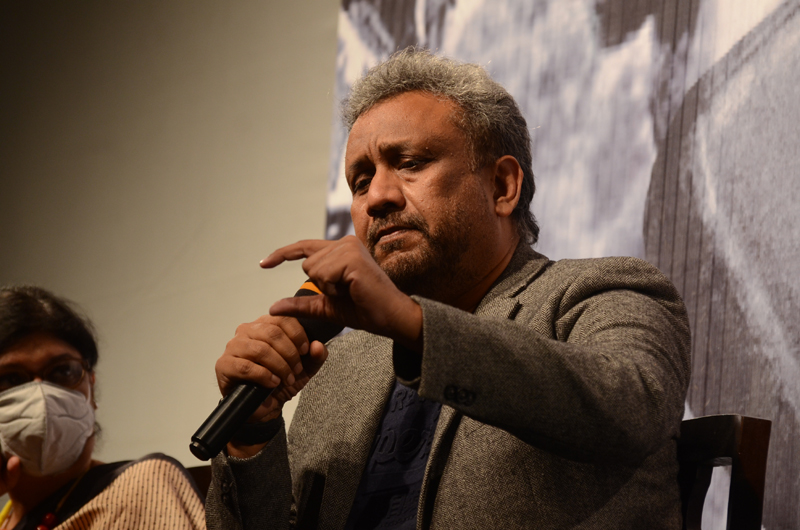 "Kartik was also upset with Dharma Productions when they gave Shashank Khaitan's Yoddha to Shahid Kapoor. Although Shahid soon quit, they never approached Kartik for the role anyway," he/she added.

Following the episode, Kartik was rumoured to have been dropped from Shah Rukh Khan's production Freddie as well as Aanand L Rai's upcoming film.

Though there was a rumour that Rai had replaced Kartik with Ayushmann Khurrana, the filmmaker rejected such a claim.

Keeping aside all the controversies, Kartik, a young Bollywood star, is waiting for the release of Dhamaka and Bhool Bhulaiyaa 2.