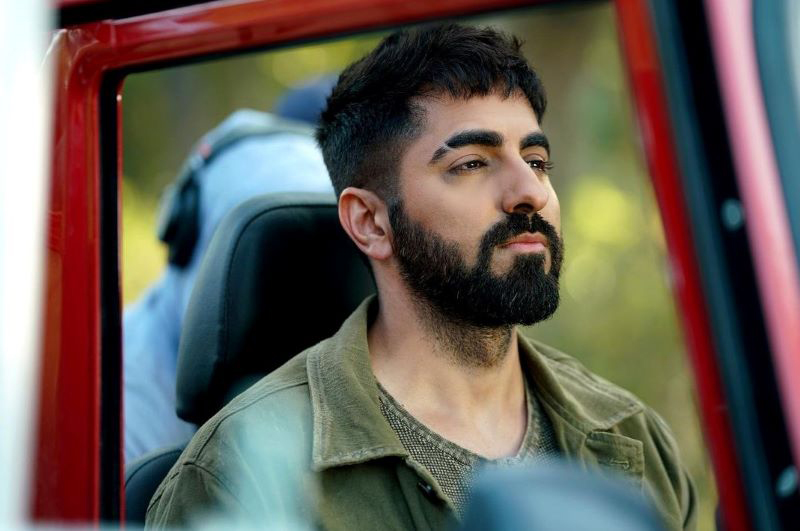 On Tuesday, Khurrana took to social media to share his first look in the film.

He captioned a couple of pictures saying, "Excited to be collaborating with Anubhav Sinha sir. Again. Anek. Here's presenting my look as Joshua.."

Khurrana, who has recorded a streak of success in Bollywood in the last few years, had earlier collaborated with Anubhav Sinha in Article 15, which focuses on hard reality of India.

The actor was seen starring alongside legend Amitabh Bachchan in Gulabo Sitabo in 2020.

In three consecutive years from 2018, Sinha gained prominence as a filmmaker, courtesy Mulk, Article 15 and Thappad.