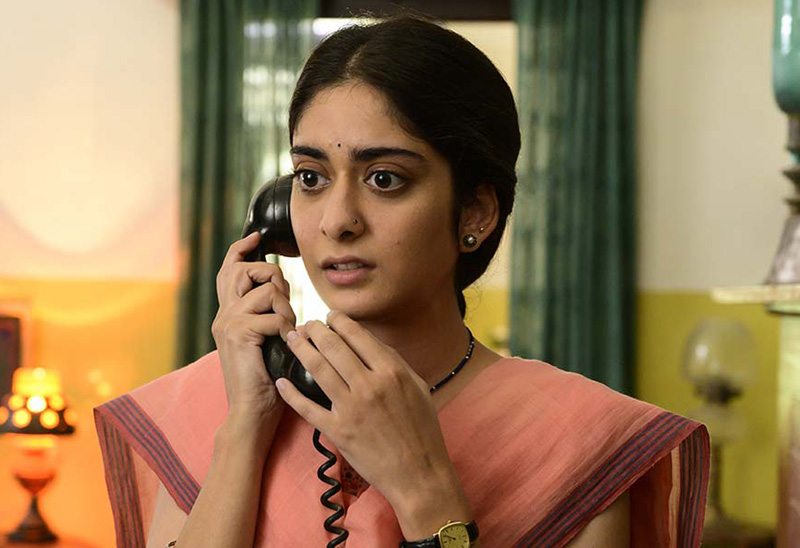 'A Suitable Boy' is not just the story of one woman’s choice but an entire country’s future: Mira Nair

In her award acceptance speech during the 2020 TIFF Tribute Award ceremony, Nair, who is credited as a master of story-telling at its global reach, said, "I have often said that if we don’t tell our own stories, no one else will."

Nair’s six-part drama series is an adaptation from Vikram Seth’s novel about a young Indin woman's struggle to create a balance between family duty and personal independence in post-partition India.

Vikram Seth’s 1993 novel 'A Suitable Boy' inspired by a conversation he overheard on a city bus, between a mother and daughter who were debating arranged marriages, formed the basis for Nair and screenwriter Andrew Davies to begin their episodic adaptation of his novel with a wedding.

Lata’s love life is being dictated by her mother (Mahira Kakkar), while Maan’s father (Ram Kapoor) attempts to make him more politically engaged. Both young people burdened with their parents’ expectations try to find their independence in India in 1951, is a post-partition era while the country is approaching its first general election. The political landscape of a country in transition is reflected by the rebellious energy of Lata and Maan.

Born in Rourkela, India,  now living in New York, Nair studied at Delhi University and Harvard University. Her feature films include the Academy Award-nominated Salaam Bombay!, Kama Sutra: A Tale of Love, the Venice Golden Lion winner Monsoon Wedding, The Namesake, The Reluctant Fundamentalist and Queen of Katwe. A Suitable Boy is her latest work for television.