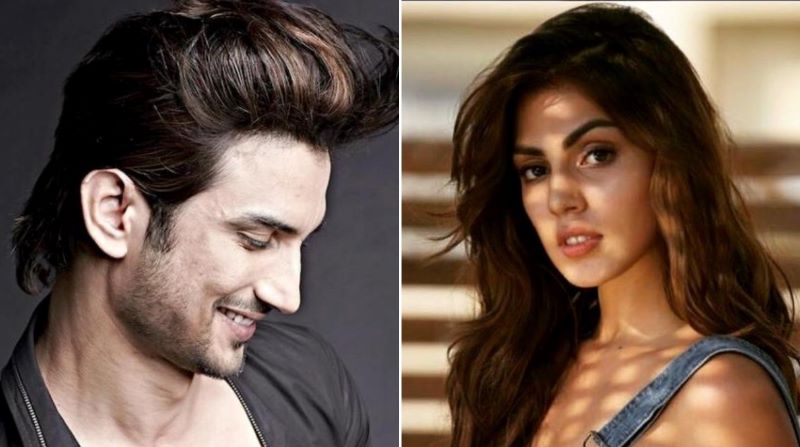 Mumbai/IBNS: Bollywood actress Rhea Chakraborty on Friday reached the Enforcement Directorate (ED) office after the investigation agency rejected her plea to postpone the summon which was issued to her in connection with the money-laundering case related to late actor Sushant Singh Rajput.

Rhea, who was the girlfriend of Sushant, reached the ED office but did not reply to any of the questions asked by the press.

The actress was wearing a traditional attire and her face was covered.

Meanwhile, the central government has already approved the Central Bureau of Investigation (CBI) investigation into the death of Sushant, who had committed suicide at his flat in Mumbai's Bandra on Jun 14.

In a First Information Report (FIR) filed by Sushant's father KK Singh with Bihar Police, he had alleged that Rhea had siphoned off Rs 15 crore from his son's account and other accounts of companies floated with his investments.

Following this, the ED had filed a money laundering case last week over "suspicious transactions".