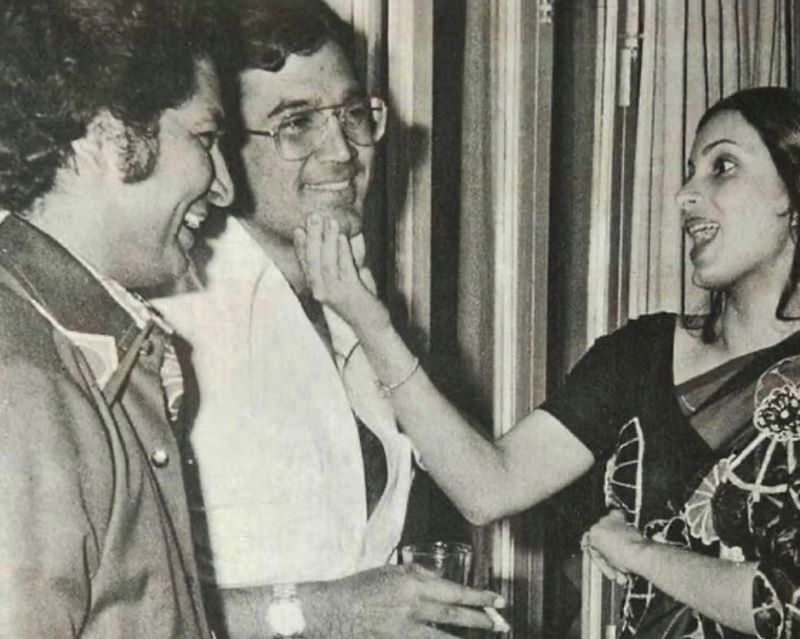 Mumbai/IBNS: If a book is written on the Hindi film industry, popularly known as Bollywood, actor Rajesh Khanna is definitely going to be recognised as one of best superstars India has ever produced.

On the death anniversary of Khanna, who was the dream hero for millions of women, his daughter Twinkle Khanna shared a post on social media which will take back the cinelovers to the golden days of the 1960s and 70s.

Twinkle, an actress-turned author and interior designer, shared a picture where Khanna is seen sharing a moment with his actress wife Dimple Kapadia and veteran actor Govardhan Asrani.

However, Twinkle added no caption to the timeless picture.

Khanna, who is known as 'Kaka' of Bollywood, made his Hindi film debut with Akhri Khat in 1966.