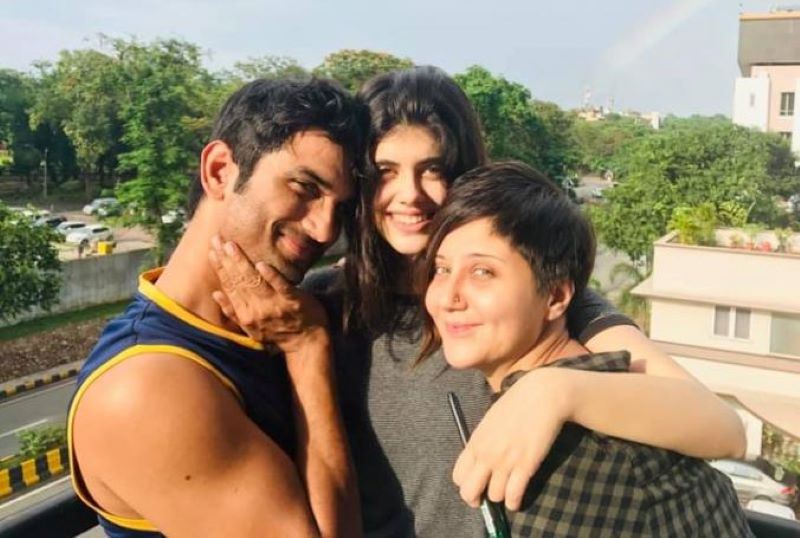 Kolkata/IBNS: A day after Rhea Chakraborty exposed the rape and murder threats she received online following her actor boyfriend Sushant Singh Rajput's death, actress Swastika Mukherjee on Friday revealed she was also a victim of the cyber-attacks.

Swastika said an online portal had falsely reported that she had taken a dig at her 'Dil Bechara' co-star Sushant Singh Rajput's death saying, "Suicides have become a fashion now."

After the news report, the actress said she received online attacks including rape and death threats.

Kolkata Police, as Swastika said, have arrested the person behind the fake news and also the one who had given her acid-attack threat.

"Cyber bullying is not acceptable. If it is happening with you, please speak up and expose the cyber-bullies. The police and other law enforcement agencies will help you to the best of their abilities," she said in a statement.

Cyber bullying is not acceptable. Rape threats, acid attack threats are heinous crime & it needs to be addressed. It’s time people think before attacking someone because there will be repercussions.
Thank you @KolkataPolice cyber crime department for taking such prompt action. pic.twitter.com/RyrGE3rwiA

In an Instagram post, Rhea shared a screenshot of a message by one with a username mannu_raaut, who had threatened the 'Jalebi' actress to send men to rape and murder her.

The death of Sushant had triggered a debate on social media with netizens calling out Bollywood biggies including Karan Johar, Salman Khan for allegedly encouraging nepotism and favouritism in the Hindi film industry, leading the onscreen MS Dhoni to commit suicide.