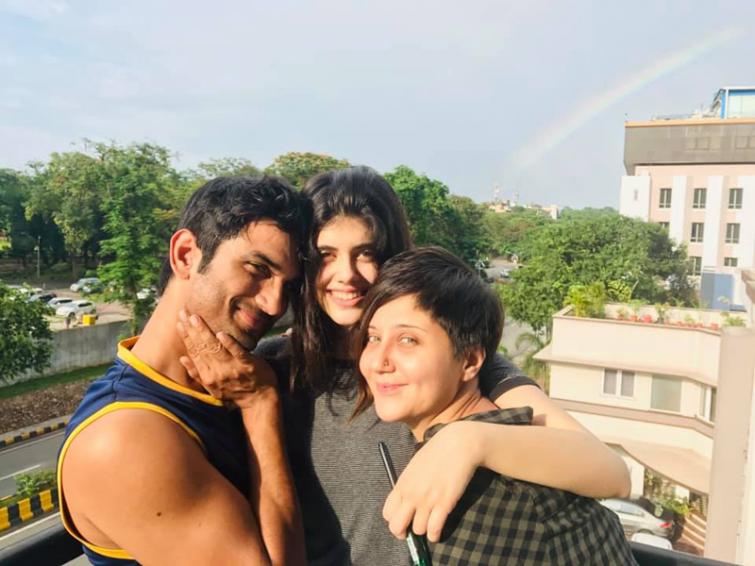 Mumbai/IBNS: Indian actress Swastika Mukherjee, who had worked with late actor Sushant Singh Rajput, wrote a powerful post on the death of her co-star and asked what was the need of writing 'fake RIPs'.

Joining the social media outrage over condolence messages from several celebrities, accused of alleged double standards, Swastika, who is very well known actress in Bengali film industry, wrote on Facebook: "I am never going to recover from this disgust. Never. Ever. Ever. The disgust that the media, social media & agenda peddlers collectively have thrown at us. Why write fake RIPs ? We didn’t even allow the man to do that."

"He was fighting till he was alive, he is fighting even from his grave. Sorry Sushant, we are sorry. I’ll remember this happy you. Today and always," she further wrote.

She had worked with Sushant in 2015 released movie Detective Byomkesh Bakshy!.

The Raabta actor was found dead at his home in Mumbai on Sunday.

Police on Thursday recorded the statements of Sushant's business manager Shruti Modi and Radhika Nihal, who was in the PR team of the late actor.

Sushant, who committed suicide at his flat in Mumbai's Bandra on Sunday afternoon, was reportedly suffering from depression for past several months.