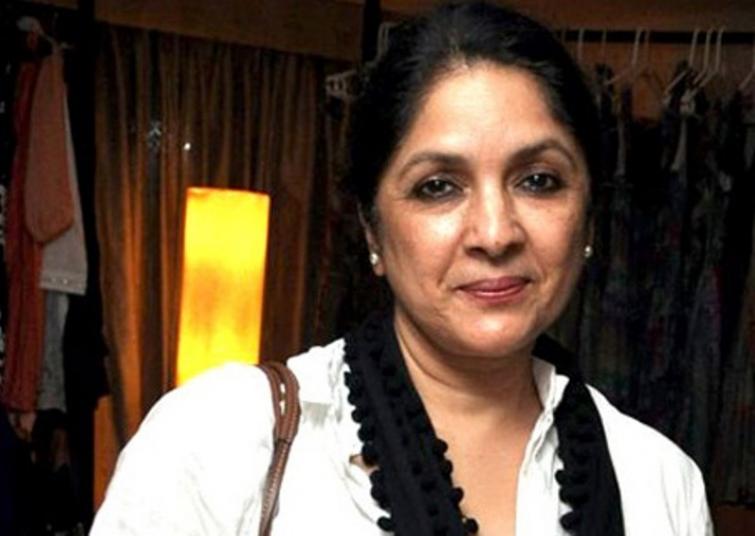 Mumbai/IBNS: Actress Neena Gupta, considered as one of the brilliant and talented performers in B-town, charmed her fans with an old throwback image of herself on Friday.

The image dates back tot he time when Neena worked in a 1993 Sanskrit film Bhagavad Gita: Song Of The Lord.

The image is a still from the movie.

She had played the mythological character of Draupadi in the film.

The actress could be seen wearing a  red bindi, a nose ring, a gold necklace and earrings in the image.

A post shared by Neena ‘Zyada’ Gupta (@neena_gupta) on

Recently, the actress was seen playing a pivotal role in the film Shubh Mangal Zyada Saavdhan.