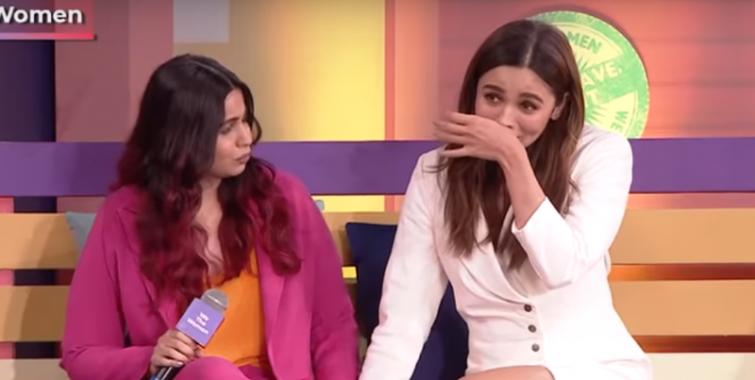 Alia was present at a chat show with Shaheen who wrote a book titled 'I've never been (Un)happier' on her depression.

Speaking about Shaheen's tough phase, Alia in the course of the show said, "I feel terrible as a sister. I feel I didn't put myself out there enough to understand her to think about what she must be going through."

The Gully Boy actress also said she feels guilty for getting "humanely" irritated at her sister occasionally when Shaheen was battling with depression.

On the work front, Alia will be seen next in Brahmastra and Sadak.

She was last seen in Kalank.