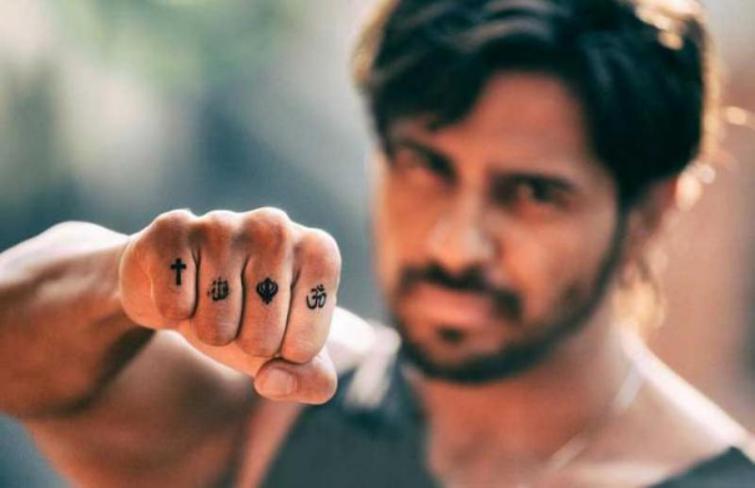 The film will now release on Nov 15 instead of 8th of the same month.