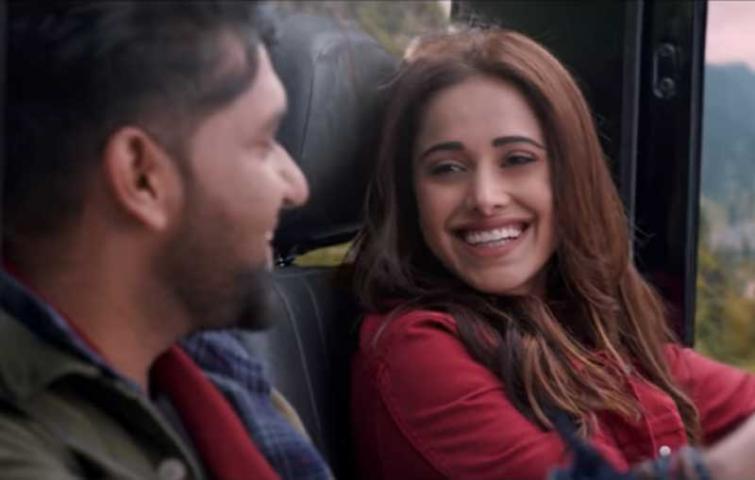 Mumbai: In the new video song titled as Ishq Tera, singer Guru Randhawa is seen falling for actress Nushrat Bharucha in one of the hill stations.

The song begins with Randhawa, who seems to be a tour guide, showing his silent affection towards Nushrat.

In the course of the song, both Randhawa and Nushrat are seen spending some casual moments including listening to songs together.

Composed and written by Guru Randhawa, the song is released on the YouTube channel of T-Series.

Bhushan Kumar’s Ishq Tera has been presented by Gulshan Kumar and T-Series.

The teaser of the song was released on Saturday.