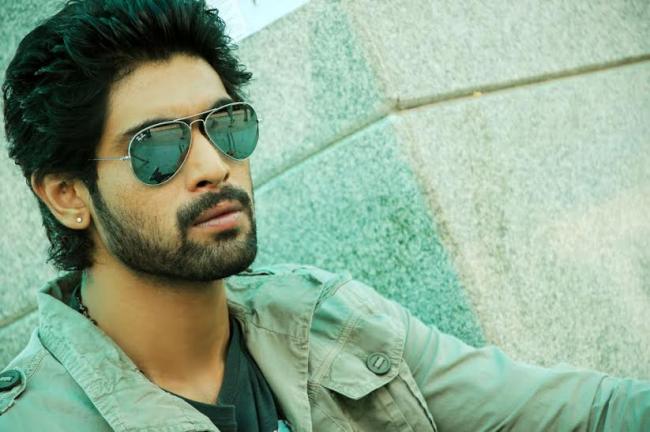 India Blooms News Service | | 16 Feb 2015, 12:58 pm
#Bahubali, # Rana Duggubati
Mumbai, Feb 16 (IBNS): Rana Daggubati went through an intensive martial arts training for six months before commencing shoot of the magnum opus Bahubali. Bahubali is a war film with a lot of action sequences. The lead cast needed to be flexible, swift and quick with the movements along with knowing certain weapon use. A body double was used to shoot it hence actors had to know it all and needed to be trained well.

The training continued on set later. They were trained by Vietnamese martial arts experts Tang, Son and Luck. They were trained in mixed martial arts, weapon training as the film involves a lot of weapon fight. They also helped the cast combat injuries and helped in a speedy recovery process. Training helped them in flexibility, swift movement and fight. Rana trained in scaling walls and Mace weapon use with minimum of 8 hours of training in a day.

Rana confirmed, "Peter Hines the Action Director for Bahubali, had me training with 3 special fighters from Vietnam for about 6 to 8 months. They used a combination of mixed martial arts and weapon training. The actual choreography for the action scenes began after this where several new techniques and methods for horse riding, chariot riding and other period film action requirements. Period action scenes are heavily injury prone so it is better to be trained in advance."

Bahubali will be a pan India release and will be in Hindi as well.