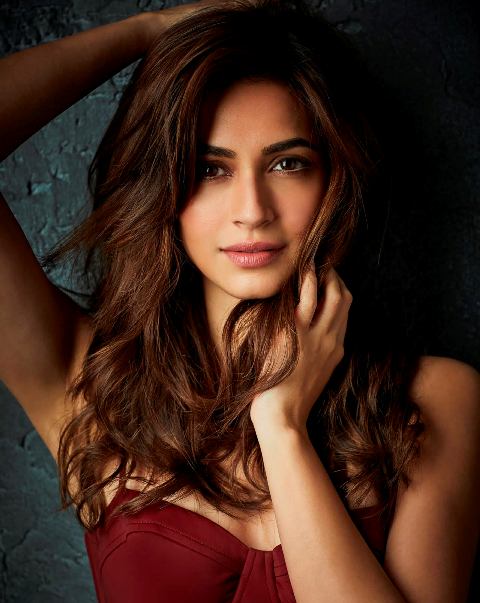 Mumbai, Sept 24 (IBNS): Actress Kriti Kharbanda, freshly out of the sleeper hit Yamla Pagla Deewana 3, is here to reign the hearts of the audience yet again!

This girl next door has bagged an advertisement commercial for a paint brand Kansai Nerolac featuring Ranveer Singh.

The paint commercial would be Kriti's first ad opposite opposite Ranveer.

The popular paint brand known for its connect with the common man over the years had approached Kriti for her simplicity, elegance and style and they feel she perfectly fits the bill to be the face of their brand.

Kriti and Ranveer shot for the commercial recently at a suburban studio and sources suggest their chemistry has come out very well.

Kriti says, "It's an honour to be part of such a prestigious brand that have existed for decades now and considered as the leader in their segment. It was a great opportunity to share the screen space with Ranveer and I had a whale of a time shooting with him for the commercial."

The Yamla Pagla Deewana 3 actress in the past has portrayed her girl next door yet sizzling performances in Shaadi Mein Zaroor Aana and Guest In London.

Kriti Kharbanda will be seen next in Sajid Nadiadwala's multi-starrer comedy franchise, Housefull 4.