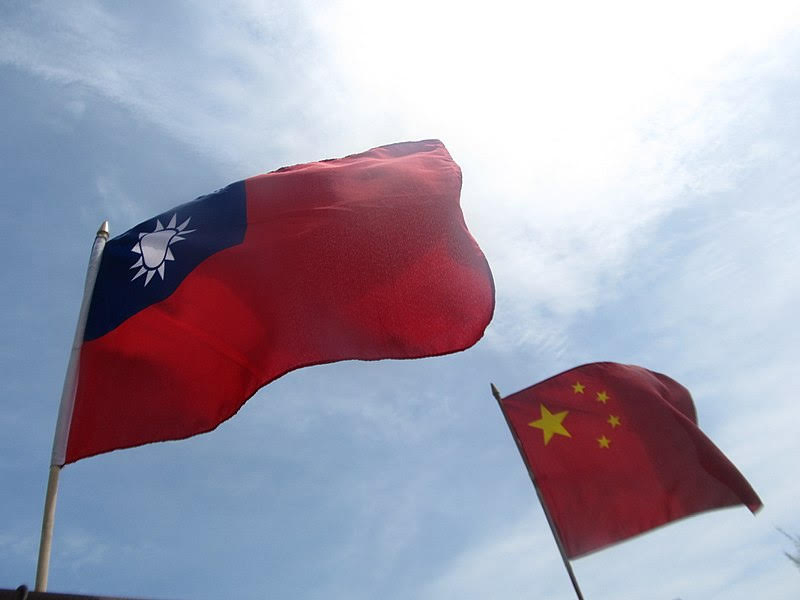 Understanding Taiwan under the shadow of Chinese aggression

The world is dealing with the side-effects of an on-going war in Ukraine. In a situation like this-it's crucial to keep an eye on yet another conflict that could erupt anytime, China’s intent on Taiwan and the US’ stake in it.

“In democracy index Taiwan is 8th in the world and first in Asia,” informed Kuan-Ting Chen, CEO, NexGen Foundation based in Taiwan while speaking at London based, independent think-tank-The Open Forum’s webinar on the 14th of July in London.

Despite this it is not recognized as a state by the UN. China has dreams of “reunification” with Taiwan and has indicated it won’t shy away from using force, if required.

China is ruled by a communist party, which in itself is a juxt-opposition to the democratic Taiwan.

The event was moderated by Kwangyin Liu, Managing Editor & English website editor Commonwealth Magazine who put the issue in the current context.

Kuan-Ting Chen further went on to highlight that only, “13-14 countries have full diplomatic ties with Taiwan and no ties with PRC China. The number was 22 just a few years ago, so you can see China is trying to undermine Taiwan’s diplomatic ties with countries located in Central or South America or Asia Pacific island Nations or our allies in Africa.”

Rising Chinese influence in Africa has meant reduction in diplomatic partners for Taiwan in the area.

“The people have their own passports, that passport has degrees of strengths that in areas of which the Chinese passport does not have; it has its own military, it has its own currency; people pay taxes not to Beijing but to Taipei and so by all intents and purposes the people in Taiwan live independently. Taiwan is a Nation but there is contestation if it’s a state,” said Professor Niki Alford from the Asia Pacific Studies of University of Central Lancashire, who has studied and lived in Taiwan.

Addressing the forum from Taiwan, Alice Yang, Assistant Research Fellow at the Institute of National Defence and Security Research, pointed out that, “Although we have our own passport and we are a state in the eyes of International law there are some problems.”

She added, “We have to have trades and foreign relationships with other states but when it comes to law it’s very difficult to state that we are different from China.”

What is the basis of China’s claim over Taiwan?

The basis of China’s claim over Taiwan dates back to 1945 when Japan lost its control over the island in 1945,post-World War Two. The 1949 Chinese civil war lead to communists taking control and Chiang Kai-shek the one who lost fled to Taiwan. He ruled it for many decades. This is where China’s claim to Taiwan emanates. The very fact that Chiang Kai-shek came to Taiwan and was not indigenous to the place is Taiwan’s argument against the claim.

The question is why is Taiwan important to China?

“A lot of things actually, which of course are related to Taiwan but not necessarily direct to Taiwan. It's more about (China's) relationship changing with United States – or we should say Western Countries, mainly United States and China. Taiwan then happens to become key player and main actor in this dynamics,” said Alice.

100 miles from the coast of China, Taiwan is an island, that is located in the “first island chain,” this positioning makes it crucial to the US foreign policy.

US-Sino relations hinge on, ‘One China Policy,’ it acknowledges that, “there is only one Chinese Government." The US recognises its formal ties with China. With Taiwan the US shares independent strong “unofficial” relations.
2.jpg 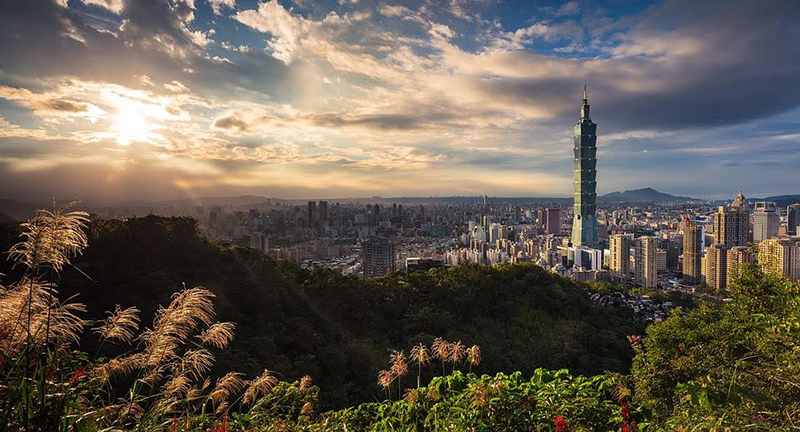 China keeps flexing its muscles in the region by sending military aircraft from time to time, last being in 2021.

In view of the recent Ukraine situation the question does arise – can China do a Ukraine on Taiwan?

Recently President Joe Biden said, "The idea that, that it [Taiwan] can be taken by force, just taken by force, is just not appropriate. It will dislocate the entire region and be another action similar to what happened in Ukraine."

“Taiwan is not Ukraine and China is not Russia,” said Prof. Alsford.

Taiwan is also a strong economic power. Most of the chips used in computer and automobile across the world are made in Taiwan.

Militarily it is backed by the US but will the US come to Taiwan’s rescue if attacked by China? Which countries will stand by Taiwan in the moment of crisis? Such questions niggle, especially as there is no clear answers? What then?

How to future proof Taiwan?

Explaining his point he added, “It requires tremendous efforts because we are facing tremendous challenges from Peoples Republic of China. They are equipped with cutting age military assets. They have three aircraft carriers. They have nuclear weapons and so we need to tell them if they should decide to invade Taiwan or take military actions then it will hurt them more.”

Exercising a bit more restraint in her tone Alice said, “if we have interest aligned then they (China) are less likely to do anything very aggressive towards Taiwan. I personally hope we can be very peaceful with our neighbours including China.”

In a world that is already dealing with the consequences emanating from the war in Ukraine, sitting on fence or one of the either sides, a Taiwan-China conflict is best kept at bay.

The Open Forum is an independent think tank based in London that facilitates conversations on contentious issues.