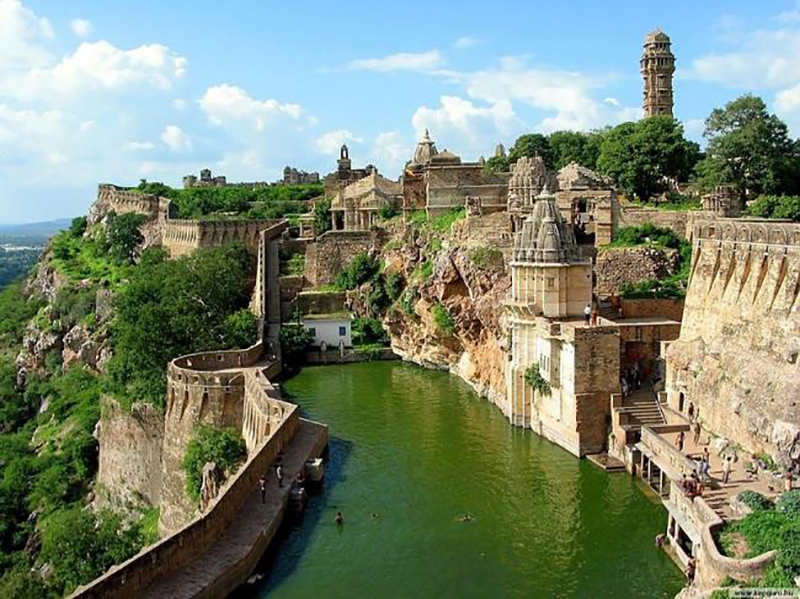 On May 4, 2022, a District Reserve Guards (DRG) head constable identified as Salik Ram Markam (37) was killed during an encounter with Communist Party of India-Maoist (CPI-Maoist) cadres in Tulargufa Forest area in Mungeri region under Chhotedonger Police Station limits in Narayanpur District.

On the same day of May 4, 2022, a 25-year-old villager identified as Satyam Pulse was stabbed to death by CPI-Maoist cadres in Bijapur District. According to an unnamed Police official from the Modakpal Police Station, the Maoists had abducted two persons from Guddipal village under Usoor Block (administrative division) in the evening of May 3 and later killed one of them after holding a 'Jan Adalat' (People's/ Kangaroo Court organized by the Maoists). The deceased was identified as Satyam Pulse. The other villager, identified as Bhima, was released.

On May 1, 2022, CPI-Maoist cadres killed a village Kotwar (village Chowkidar/ watchman) identified as Lakhma Markam with a sharp-edged weapon in Gudse village under Katekalyan Police Station limits in Dantewada District. Lakhma of Gudse village in Kalarpara, was working outside his house on May 1 when he suddenly went missing. The family assumed he had gone to the forest, but his body was recovered in the morning of May 2 near the village. The pattern of the killing suggests that it was carried out by the Maoists, Police said, adding that, as the village 'Kotwar,' Markam was involved in developmental activities in the village. He had earlier been warned by the Maoists to desist from such activities.

These are the most recent Maoist-related incidents of killing in the Bastar Division, which comprises of seven Districts – Bastar, Bijapur, Dantewada, Kanker, Kondagaon, Narayanpur, and Sukma – which are considered to be the ‘Final Maoist Bastion.’

In the interim, the lone killing that was recorded outside the Bastar Division in the current year, was on January 11, 2022, when CPI-Maoist cadres beat a young man to death, accusing him of being a ‘Police informer,’ in Kalwar village under the Madanwada Police Station limits of Rajnandgaon District.