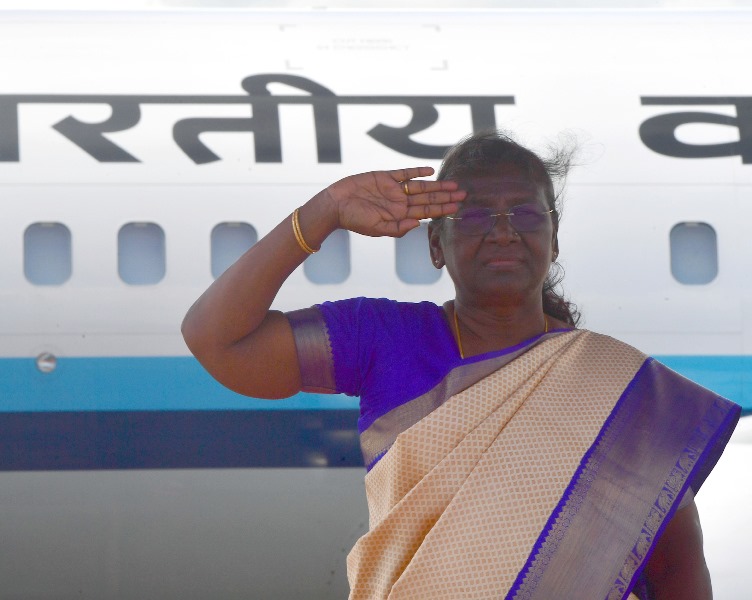 Development of the North Eastern Region in getting new impetus with various new projects of Highway, Railway, Airway and Waterway: President Murmu

Addressing the gathering at Rabindra Satabarshiki Bhawan, the President said that projects inaugurated today will not only strengthen the connectivity, education, judiciary and legislature in Tripura, but also boost the rich culture of the state.

The President said that she was very happy to lay the foundation stone of National Law University, Tripura. She said that over the past three decades, NLUs have played a significant role in the field of law education. 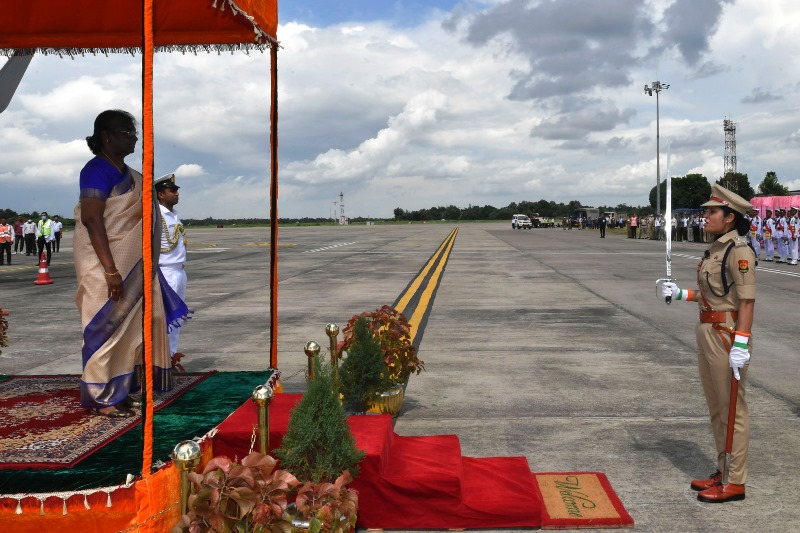 Today with the growth of the economy, the legal profession has also

expanded in many dimensions. She expressed hope that NLU Tripura will emerge as a major centre of legal education, not only in the Northeast, but across the country.

The President said that a holistic education system is essential for the development of the nation and progress of our youth. Along with higher education, we should give more emphasis on primary education. She was happy to note that the Ministry of Development of North Eastern Region, in association with the State Government of Tripura, has launched 'Vidya-Jyoti Mission 100' under which 100 existing higher secondary schools will be converted into quality education institutions with state-of-the-art facilities. 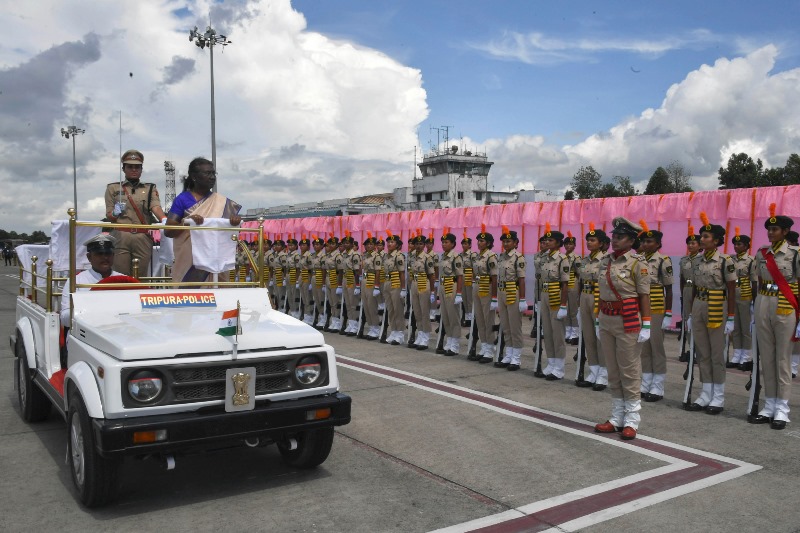 The President said that there is immense potential for development in the North-Eastern Region. Today, development of the Region is getting a new impetus with various new projects of highways, railways, airways and waterways.

The President said that India has become the 5th largest economy in the world. The North Eastern Region, including Tripura, will play an important role in making India a five trillion dollar economy by 2025.

She expressed confidence that the aspirations, innovation and entrepreneurship of the talented and hardworking people, especially the youth of Tripura, will play an important role in achieving this goal.