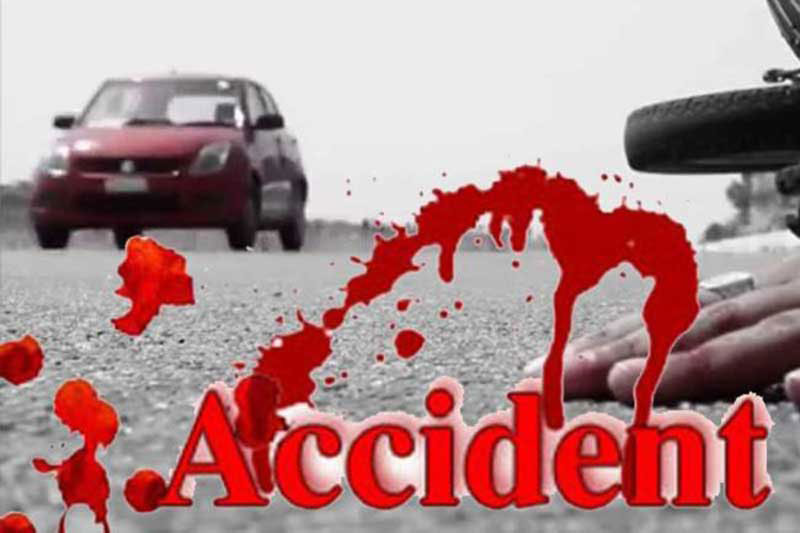 UP: 25 killed, dozen injured as tractor-trolley overturns in a pond

Kanpur: At least 25 people, mostly women, and children, were killed and nearly a dozen were injured when a tractor-trolley carrying pilgrims overturned in a roadside pond in Sadh area of the district late on Saturday evening, police sources said here.

The police have launched a rescue and relief operation. Taking cognizance of the incident Uttar Pradesh Chief Minister Yogi Adityanath directed the District Magistrate and senior police officials to reach the spot and closely supervise the operations.

He also directed senior ministers Rakesh Sachan and Ajit Pal to rush to the accident site and expedite relief operations. According to the CM's office,   Adityanath is directly monitoring the situation

Prime Minister Narendra Modi expressed grief over the Kanpur incident and announced an ex-gratia of Rs 2 lakh to the kin of each deceased.

Police sources said that the pilgrims from Kortha village under Sadh area had gone to Chandrika Devi temple in Fatehpur.

"While they were returning the tractor trolley in which they were travelling overturned and fell into a pond between Sadh and Gambhirpur village. Around 40 people were sitting on the tractor-trolley when the incident occurred," they said.

Police sources said most of the pilgrims, who got buried under the tractor-trolley and rescued, were taken to the community health center. "Those, who have sustained serious injuries, have been referred to the district hospital," they said.

CM Yogi while expressing grief over the loss of lives in the incident, directed the officials to ensure medical assistance is given to the injured.

The CM has announced financial assistance of Rs 2 lakh to the kin of the victims and Rs 50,000 to those injured.

Meanwhile, the PMO India tweeted, "Distressed by the tractor-trolley mishap in Kanpur. My thoughts are with all those who have lost their near and dear ones. Prayers with the injured. The local administration is providing all possible assistance to the affected.

An ex-gratia of Rs. 2 lakh from PMNRF would be paid to the next of kin of each of the deceased. The injured would be given Rs. 50,000: PM @narendramodi

Shah wrote: "The road accident in Kanpur, UP is very sad and heart-wrenching. The local administration is providing treatment to the injured. I express my condolences to those who have lost their loved ones in this incident for this irreparable loss. May God give strength to his family to bear this loss."

Condoling the death, Defence Minister Rajnath Singh tweeted, "The road accident in Kanpur district of UP is heart-wrenching. I express my deepest condolences to the families of those who have lost their lives in this. Also wish a speedy recovery to those injured in the accident. The local administration is busy with all possible help."

It may be noted that in a similar incident 10 people were killed and 34 others were injured when a tractor-trolley slipped from the road and overturned into a pond in the Itaunja area on the outskirts of the state capital Lucknow on September 26.