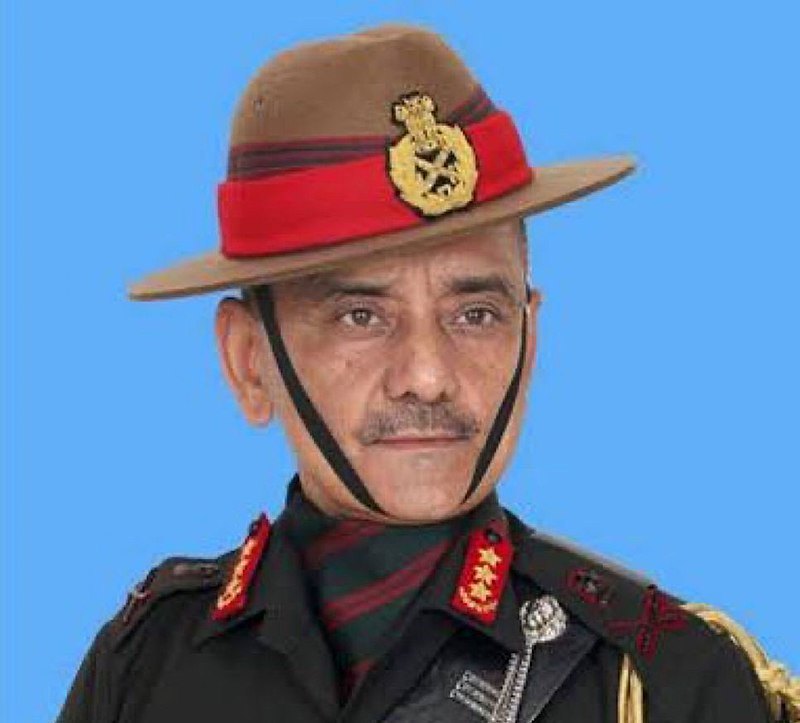 The post of Chief of Defence Staff has been created to integrate the three services - the Army, the Navy and the Air Force.

Lt General Chauhan had superannuated as Eastern Command Chief in May 2021.

Throughout his career, he has held several appointments and holds vast experience in counter-insurgency operations in Jammu and Kashmir and the Northeast.

He is an alumnus of the National Defence Academy, Khadakwasla and Indian Military Academy, Dehradun.

In the rank of Maj General, the officer had commanded an Infantry Division in the critical Baramula sector in the Northern Command.

Later as Lt General, he commanded a corps in the North East and subsequently went to become the General Officer Commanding-in-Chief of the Eastern Command from September 2019 and held the charge until his retirement from the service in May 2021.

In addition to these command appointments, the officer also tenanted important staff appointments including the charge of Director General of Military Operations. Earlier, the officer had also served as a United Nations mission to Angola.

His appointment as the country's topmost defence official comes nine months after the death of General Bipin Rawat in a helicopter crash in Tamil Nadu, in which Rawat's wife and 13 others on board were also killed.