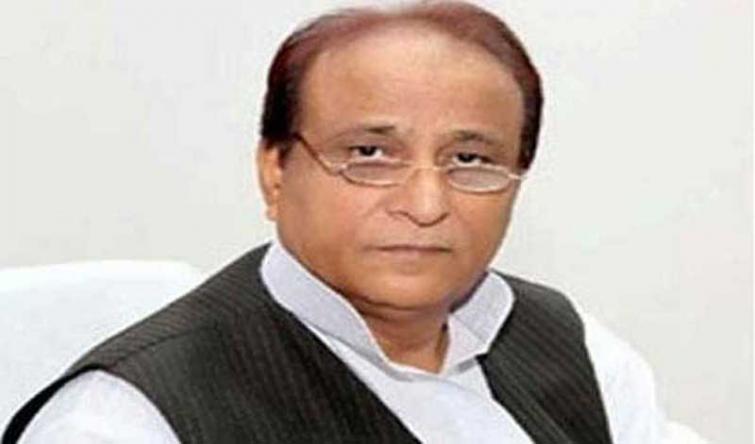 New Delhi/IBNS: The Supreme Court will hear on Thursday a plea mentioned by Samajwadi Party (SP) leader Azam Khan against the Uttar Pradesh government's move to take over Jauhar University at Rampur.

Sibal mentioned that there were 87 cases registered against Khan.

Sibal said: With great difficulty, Khan had received bail. Then, on allegations of corruption, the administration filed three more cases.
Now they have taken over the university and closed down the mess, leaving the students without food."

"They now claim that a cleaning machine of the Municipal Corporation was buried in the ground.

"They have broken the walls. Teachers are not being allowed to go to classes," Sibal said seeking an urgent hearing into the matter.

The CJI Umesh Lalit said, "Let the matter be listed tomorrow for hearing."