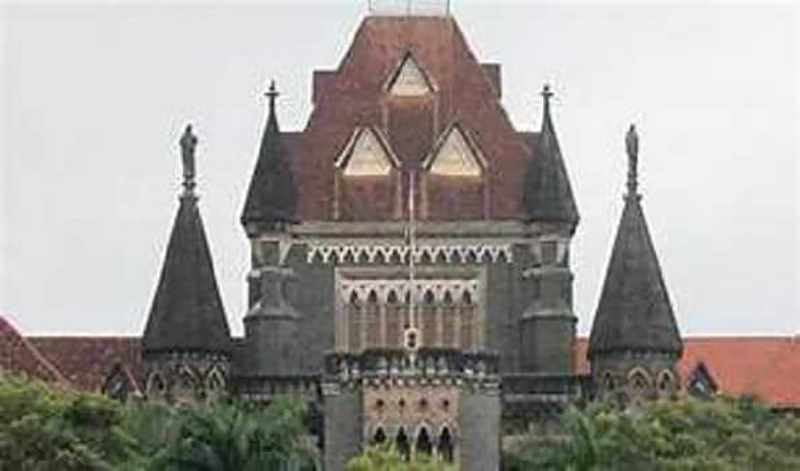 Mumbai/UNI: The Bombay High Court has refused to hear a petition filed by Jain religious charitable trusts seeking to ban advertisements of non-vegetarian food on television and in newspapers.

Observing that it was a matter of choice whether to see these advertisements or not, the court asked the petitioners not to encroach on the rights of others.

Chief Justice Dipankar Datta and Justice Madhav Jamdar passed an order on Monday and said the court can intervene only if citizens’ rights are infringed.

They urged the court to direct the Maharashtra government to issue orders imposing a ban on advertisements of meat and meat products in print and electronic media. But the petitioners said they are not trying to challenge meat consumption.