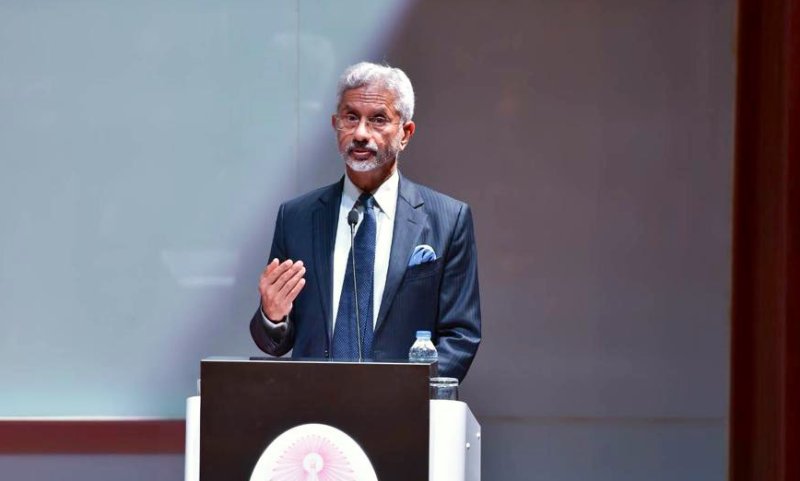 The White House has responded to Indian External Affairs Minister S Jaishankar's questioning of the rationale behind US' F-16 security assistance to Pakistan, media reports said.

Replying to an argument made by the US that F-16 sustenance package is used as counter-terrorism, Jaishankar said, "You're not fooling anybody by saying these things."

Everybody knows where and against whom the fighter jets are used, Jaishankar said as reported by NDTV.