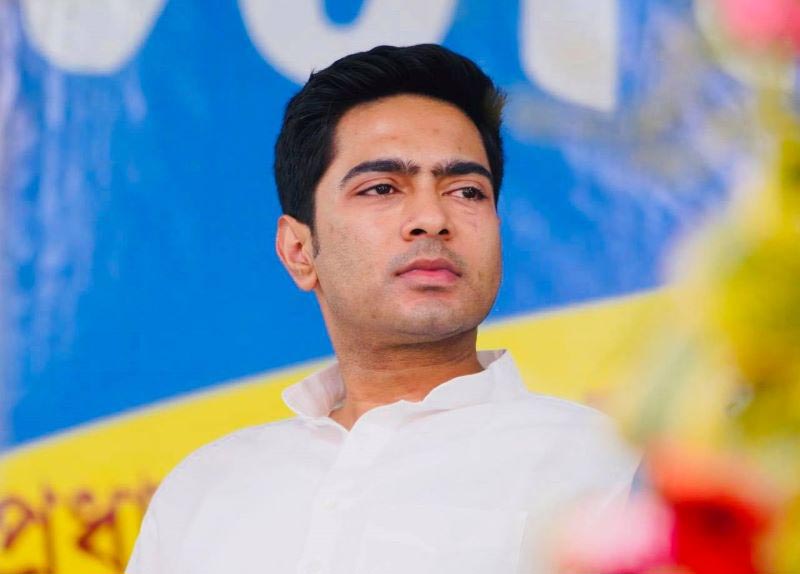 Abhishek, who had earlier appeared before the ED in Delhi, reached the probe agency's office at around 10:40 am Friday.

The ED has lodged a case under the Prevention of Money Laundering Act, 2002, based on a First Information Report (FIR) registered by the Central Bureau of Investigation (CBI) that has alleged a multi-crore coal scam in the state.

Accusing the country's ruling Bharatiya Janata Party (BJP) of using central probe agencies as a political tool, Abhishek, who is also a Lok Sabha MP, had dared summons in his fiery speech at the TMC young wing's foundation day rally earlier this week.

"Arrest me. Do whatever you can," dared Abhishek Monday.

Mamata too challenged the BJP saying, "Today, Abhishek has given a good speech so maybe he will be summoned tomorrow. His wife was also summoned (harassed)... Now I would request him to take his two-year-old child with him too if he is summoned."