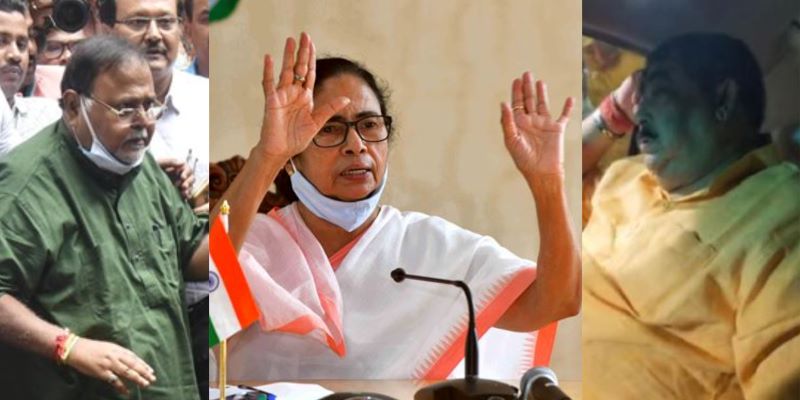 Kolkata/IBNS: "I will fight for a good organiser till the very end," this is how West Bengal Chief Minister and Trinamool Congress (TMC) supremo Mamata Banerjee had earlier articulated about her party's controversial Birbhum district president Anubrata Mondal, who was dramatically arrested in connection with the cattle smuggling case Thursday.

However, Mamata is yet to issue a public statement on her close aide's arrest that has triggered muted response from the TMC and politically boosted the disarrayed Opposition suddenly. 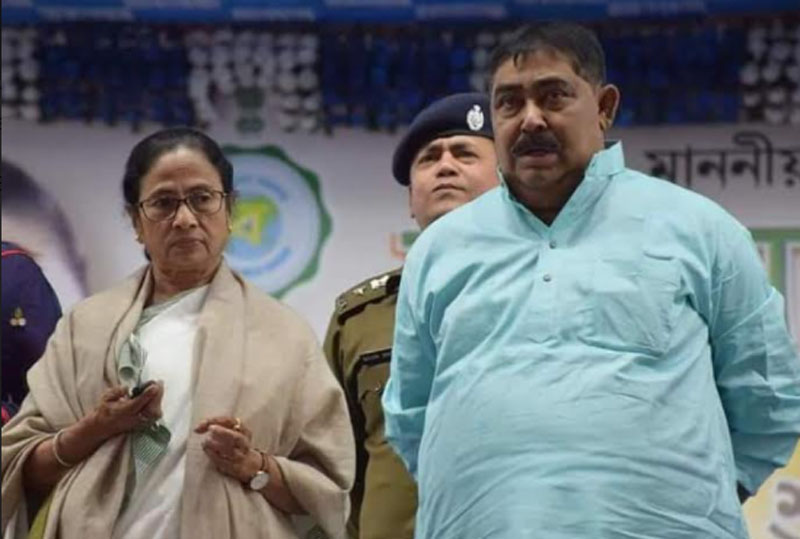 In a similar statement which was issued after Mamata's key cabinet minister Partha Chatterjee was arrested by the Enforcement Directorate in the SSC scam, TMC leaders Chandrima Bhattacharya and Samir Chakraborty Thursday showed "zero tolerance" towards "corruption".

The TMC has demanded an "unbiased, speedy" probe into the cattle smuggling case, distancing itself from Anubrata, who had often caused embarrassment to the ruling party in the past.

Though the party is yet to take any action against Anubrata, stripping Partha off his portfolios followed by his suspension from the outfit are undoubtedly uncharacteristic of the TMC supremo.

Flash back to the post 2021 assembly election phase when her key ministers Firhad Hakim and now late Subrata Mukherjee were arrested. Mamata, unlike now, headed to the Central Bureau of Investigation (CBI) office and sat on a dharna. 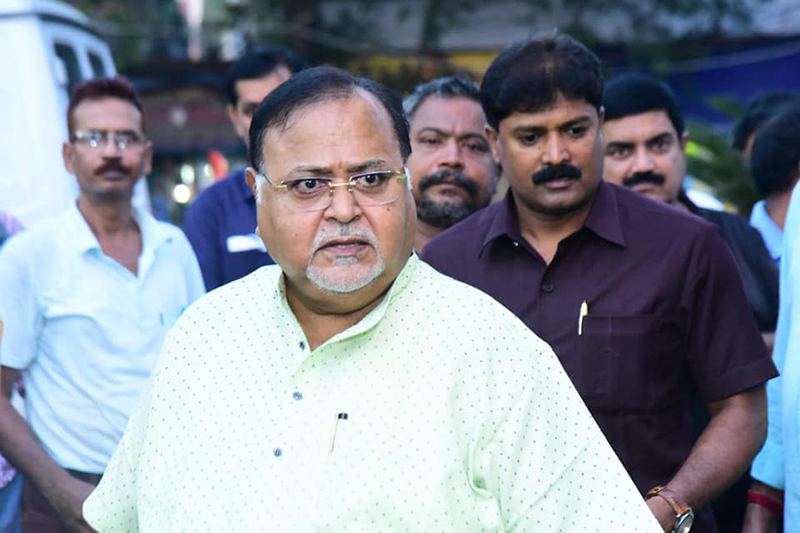 A similar dharna was also seen before 2019 Lok Sabha polls when Mamata walked to downtown Kolkata on a winter night to protest against the CBI's questioning of former Commissioner of Police Rajib Kumar related to the Saradha scam.

A rally disrupting Kolkata's traffic protesting against then Transport Minister Madan Mitra's arrest in 2014 to hitting out at the Opposition over corruption allegations against her leaders are all on the record.

With the increased activity of federal probe agencies in disparate cases, Mamata, who seems to be in the backfoot, prefers to go mute, once again uncharacteristically, to change the political narrative and perception in the run up to the 2024 Lok Sabha polls, where she eyes a national role.