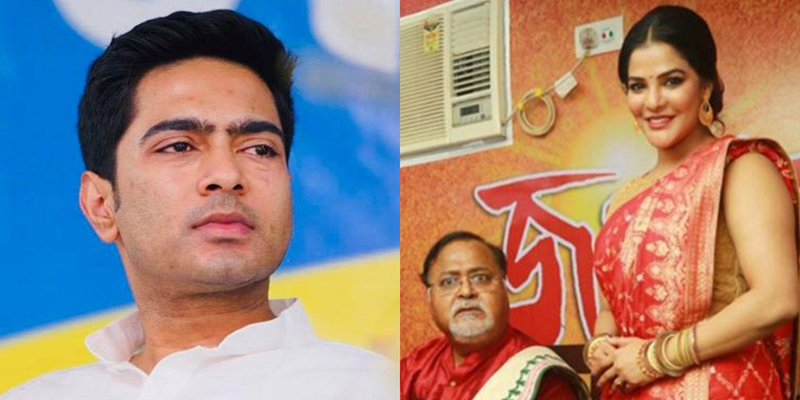 The day started with TMC spokesperson Kunal Ghosh demanding the removal of Chatterjee, who is a former Education Minister, present Commerce and Industry Minister and the ruling party's secretary general, in all forms.

Ghosh's demand was supported by another TMC spokesperson Debangshu Bhattacharya.

Later, Ghosh tweeted, "... Avishek Banerjee has convened party meeting today 5pm at TMC bhawan. I have been told to attend that meeting also..."

In my earlier tweet, I had expressed my opinion.
Now, the party has taken up the issue.
Avishek Banerjee has convened party meeting today 5pm at TMC bhawan. I have been told to attend that meeting also.
So, as @AITCofficial has taken up the matter, I am deleting the personal one.

After Rs. 21 crore in Arpita's Tollygunge flat, the Enforcement Directorate probing the scam Wednesday recovered around Rs. 29 crore from the small-time Bengali actor's another flat located in Belgharia.

The recent incident has caught the ruling TMC, led by Chief Minister Mamata Banerjee, off-guard with the party jumping to distance itself from Chatterjee and the cash recovered from Arpita's flat.