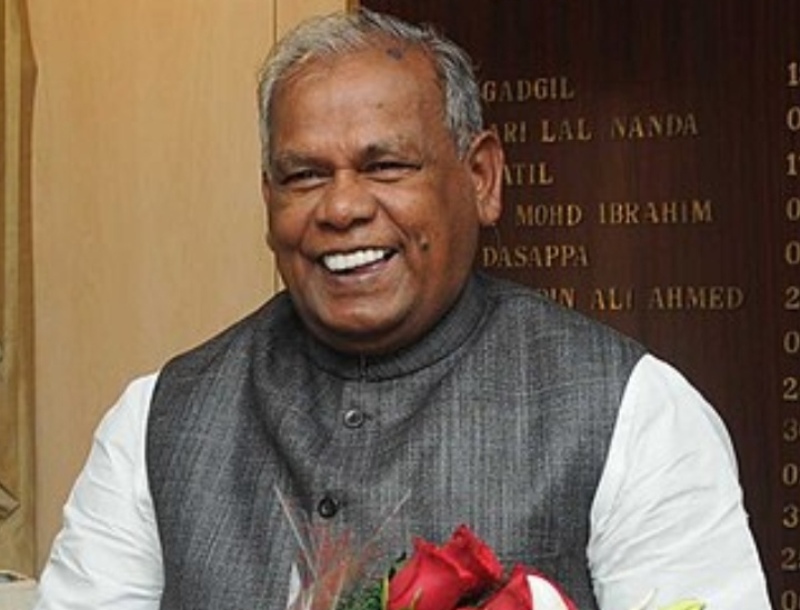 Patna/UNI: A special court designated to hear cases related to MPs and MLAs granted bail to the former Bihar Chief Minister Jitan Ram Manjhi in connection with a case related to taking out a procession and obstructing the road and paralysing traffic.

He further apprised the court that he was already on bail granted by the police which he has not misused.

As per the case, Jitan Ram Manjhi and some other leaders along with hundreds of supporters of separate political parties had taken out a processor against NRC and CAA on January 29, 2020, in the state capital Patna and had blocked the main Dark Bangla Road paralysing the vehicular traffic.

The case was lodged at Kotwali police station area under various sections of the Indian penal code and after investigation, the police had submitted a charge sheet against 10 people including Jitan Ram Manjhi.