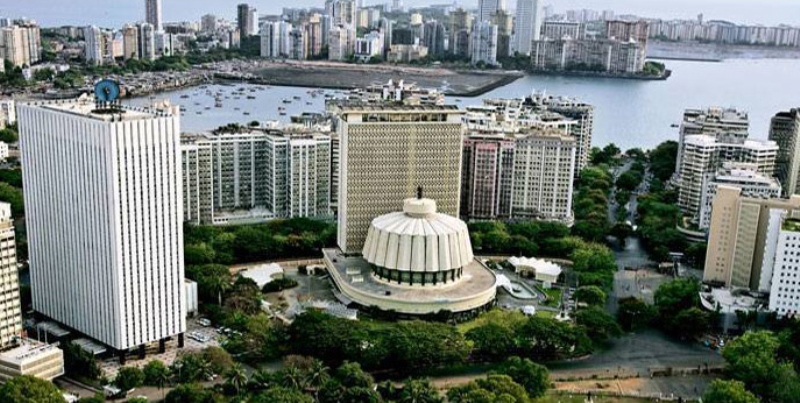 Mumbai: Amid the ongoing power tussle in Shiv Sena, two MLAs have called for the removal of the Maharashtra Deputy Speaker, who could be the key decision-maker about the disqualification of the rebel MLAs.

Mahesh Baldi and Vinod Agarwal, both independent MLAs and said to be close to the BJP, have moved for the removal of Deputy Speaker Narhari Zirwal, who is from Sharad Pawar's Nationalist Congress Party (NCP).

They have filed a no-confidence motion against Zirwal, referring to a Supreme Court judgment.

Zirwal issued notices to the rebels on Friday after receiving the Shiv Sena's request to disqualify 16 rebels including Eknath Shinde.

The Deputy Speaker also approved the appointment of Ajay Chaudhary as leader of the Sena in the assembly in place of Eknath Shinde.

Eknath Shinde has called the appointment illegal as Chaudhary's name was proposed by the "minority faction" as he represents the "real Sena".

Speakers cannot disqualify any MLA if a no-confidence motion is pending against the party or coalition he represents.

"I told the Deputy Speaker that we found from the media you are expelling 12 MLAs. You are yourself facing no-confidence motion. In the circumstances, you cannot disqualify anyone. We will soon initiate legal steps," Baldi was quoted as saying by NDTV.

"If they want to disqualify all 288 MLAs, they can. Only Speaker will remain then," he said.

"The MVA (Maha Vikas Aghadi) government doesn't have the numbers and they can't disqualify any MLA," he said.

He would challenge the move in court if the MLAs were disqualified, he said.

Maharashtra assembly doesn't have a Speaker since February 2021.