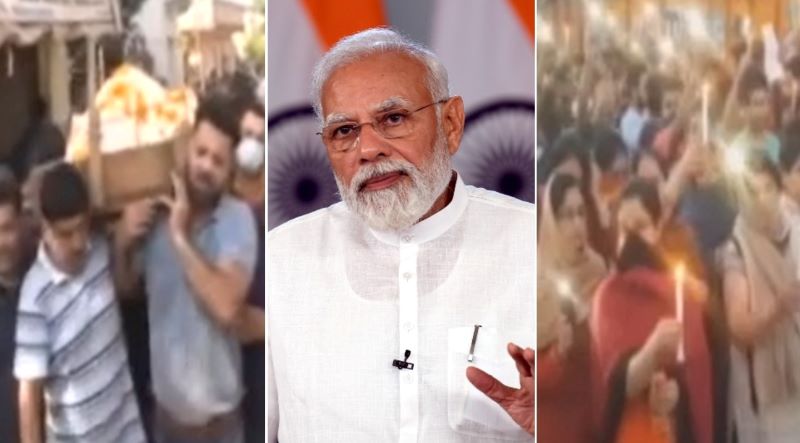 In a statement, Sawant stated that the dreams of Kashmiri Pandits had been shattered with the assassination of Rahul Bhat, a young Pandit, at his office in Srinagar.

"The BJP is responsible for the current plight of Kashmiri Pandits," he said, adding that in the last eight years, Prime Minister Narendra Modi had milked the plight of the community to remain in power.

He recalled that while deleting Article 370 of the Constitution in 2019, Modi promised that terrorism would end in Kashmir and that Pandits would return home.