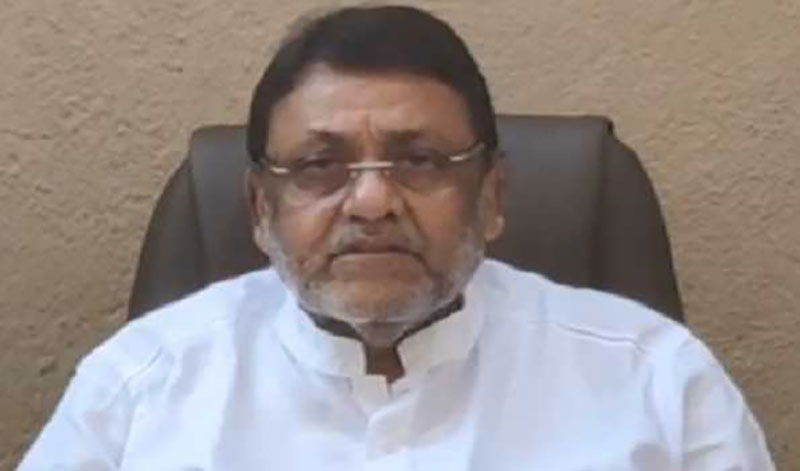 Mumbai: The Bombay High Court on Tuesday rejected a plea filed by Maharashtra Minorities Development Minister Nawab Malik seeking interim release after he was arrested last month by the Enforcement Directorate (ED) in connection with a money laundering case.

A Division Bench of Justices PB Varale and SM Modak said: "As certain debatable issues are raised, they require to be heard at length.

"Considering the grounds assigned by us we are not inclined to allow the prayers in the interim application. The application is rejected."

The bench had reserved its order on Mar 11 after concluding the hearing of the habeas corpus plea moved by the NCP leader claiming his arrest was 'illegal', done with 'political vendetta' and due process was not followed.

Malik was arrested by the ED on Feb 23 in the money laundering case linking him to underworld don Dawood Ibrahim.