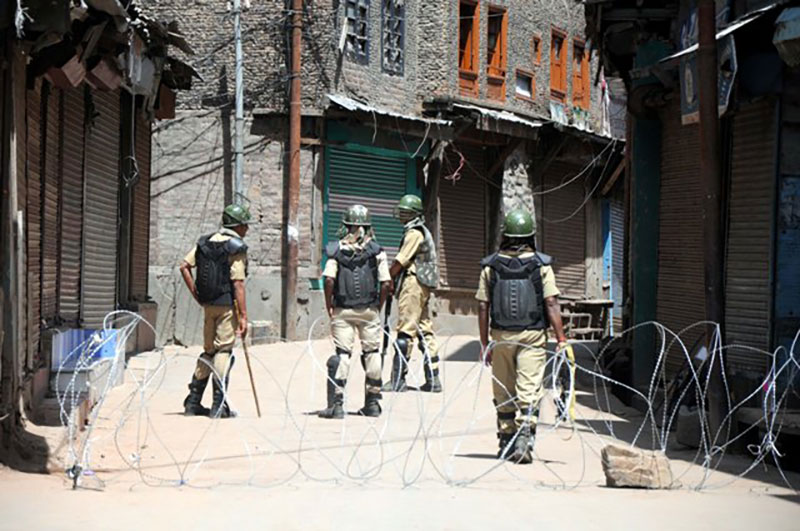 "Based on specific information about the movement of suspected persons, a joint team of security forces on Thursday afternoon launched the searches in Krishna Ghati sector of the Poonch district," official sources here said.

They said that no contact has been established so far but search teams have cordoned off the area.

More details are emerging, they said.

Counter-insurgency operation is already in progress for the last more than one month in Bhatadurian area on Rajouri-Poonch boundaries that started on October 11 after a fierce gunfight broke out between security forces and heavily armed terrorists.

So far nine Army personnel including two Junior Commissioned Officers have been killed in the encounter in the area.