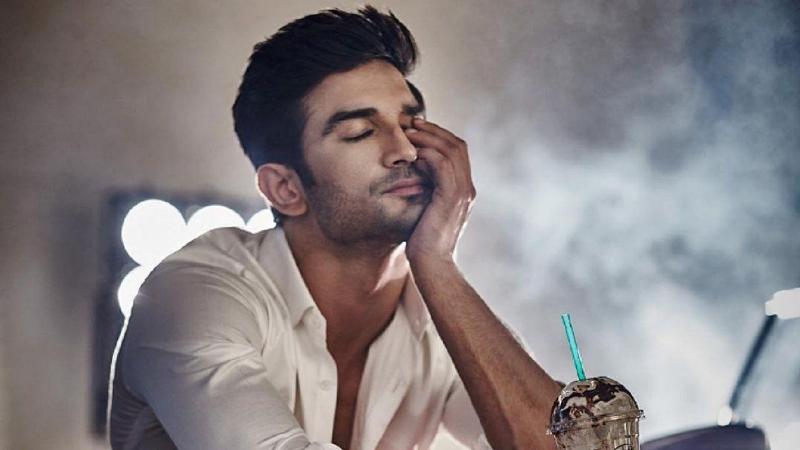 Singh is an IPS officer currently posted as ADGP, Haryana.

According to reports, Singh's sister died in Patna. The funeral rites were conducted the same day and her family members were on their way to Jamui on Monday morning when the accident happened.

The driver of the SUV they were travelling in reportedly fell asleep on the wheel and the vehicle hit a truck carrying LPG cylinders on the Sikandra-Sheikhpura road.

Sushant Singh Rajput, 34, was found dead in his Bandra residence in Mumbai on June 14. His family accused his girlfriend Rhea Chakraborty of mentally harassing Sushant, of siphoning off his money and playing a role in his death.