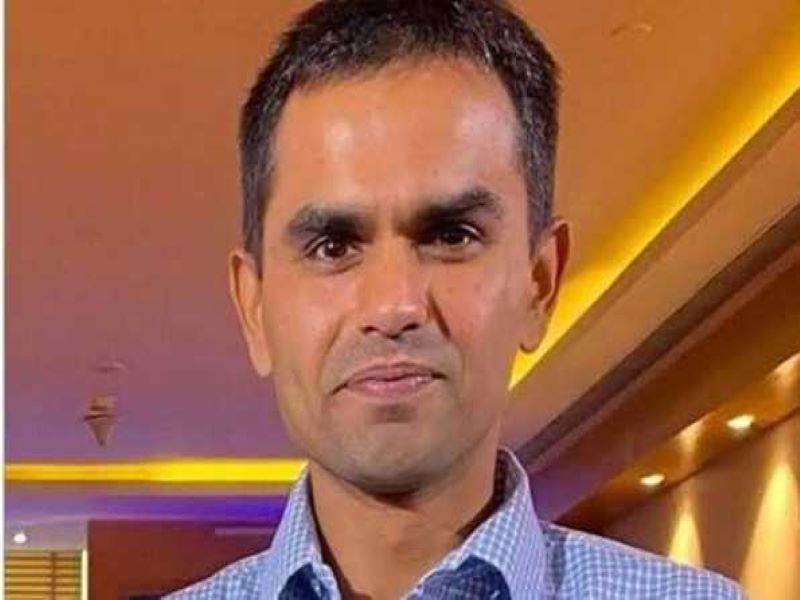 Mumbai/IBNS: The Mumbai drugs-in-cruise case involving Aryan Khan has been transferred from the Mumbai zone of the Narcotics Control Bureau to a central team of the agency, media reports said.

Five other cases, including a case related to Maharashtra minister Nawab Malik's son-in-law Sameer Khan, have been moved out of the NCB's Mumbai zone to the central zone.

Sanjay Singh, the deputy director general of the central unit of the NCB, will now lead the investigations for all the cases.

The official reason being cited for the transfer is that these six cases have "national and international ramifications" and hence, "deeper investigation to find out forward and backward linkages" is required, India Today reported.

"A special investigation team [SIT] comprising officers from Operations Branch of Narcotics Control Bureau (NCB) Headquarters has been constituted by the Director General, NCB to take over a total of six cases from NCB Mumbai Zonal Unit. No officers have been removed from their present roles and will continue to assist the Operations Branch investigation as required... It is reiterated that the NCB functions across India as a single integrated agency," an official statement released by the central agency said, according to India Today.

Meanwhile, a vigilance investigation against Sameer Wankhede has been initiated.

The probe was launched by the NCB after Sameer Wankhede was accused of extorting money in the course of the investigation into the Mumbai cruise drugs case.

Responding to the development, Sameer Wankhede told ANI, "I've not been removed from the investigation. It was my writ petition in court that the matter be probed by a central agency. So Aryan case and Sameer Khan case are being probed by Delhi NCB's SIT [special investigation team]. It's a coordination between NCB teams of Delhi and Mumbai."