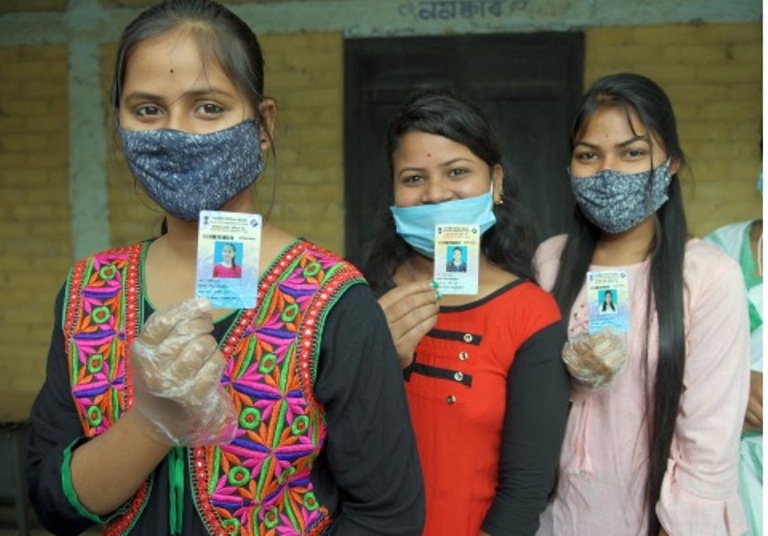 Assam: EC to do live webcasting from polling stations on Oct 30

Guwahati/UNI: The Election Commission will arrange live webcasting of voting from polling stations during the Oct 30 by-elections in Assam.

The poll panel made the arrangement to ensure free, fair and safe polling, a statement said.

Webcasting will be conducted in all the 1,135 polling stations, it added.

By-elections to the Gossaigaon, Bhabanipur, Tamulpur, Mariani and Thowra constituencies will be held on Oct 30.

The counting of votes will take place on Nov 2 and the entire polling process will be completed by Nov 5.

Through webcasting, the Election Commission officials will be able to monitor the polling process live. Voting will take place from 7 am to 5 pm.

Personnel of the Central Armed Police Forces will also be deployed at each polling station as part of security measures .

By-polls to Gossaigaon and Tamulpur were necessitated due to the death of sitting MLAs. Meanwhile, the sitting MLA of Bhabanipur, Mariani and Thowra resigned from their seats to join the ruling BJP.

A total of 7,96,456 voters are eligible to decide the fate of 31 candidates in the by-electionsto the five assembly seats.