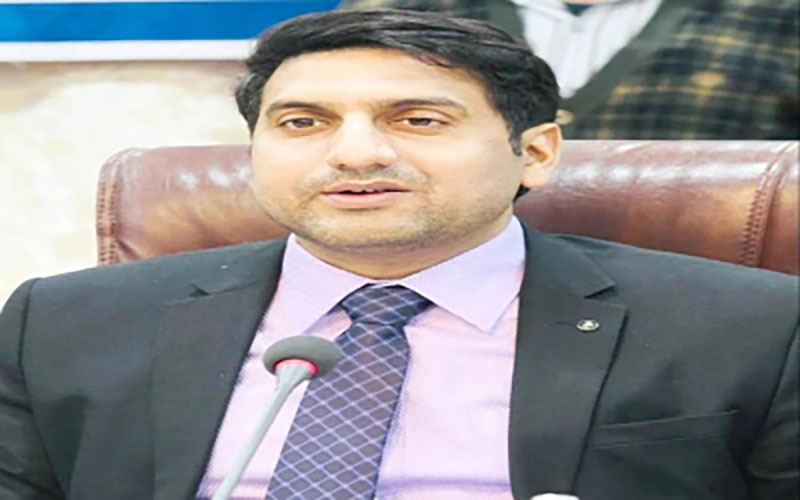 Srinagar/IBNS: A meeting of the District Level Sanctioning Committee (DLSC) was held under the chairmanship of the District Development Commissioner for Srinagar, Mohammed Aijaz Asad, Thursday.

He approved 16 cases under the Marriage Assistance Scheme in favour of eligible unmarried girls of the Srinagar district involving an amount of Rs 7.63 lakh.

Asad said the Marriage Assistance Scheme for underprivileged girls is a social assistance measure to help girls avoid marriage due to financial constraints.

The DDC asked the concerned officers to widen its endeavour to reach out to the poor section of the district so that they take the benefits from the scheme.

“Under this scheme, the government is lending a helping hand to the poor families who could not afford to marry their daughters”, he added.

Under the scheme, that more than 1,018 girls belonging to below the poverty line families of the Srinagar district have been financially assisted and an amount of over Rs.4.22 crore has been sanctioned and disbursed in their favour, a concerned official said.