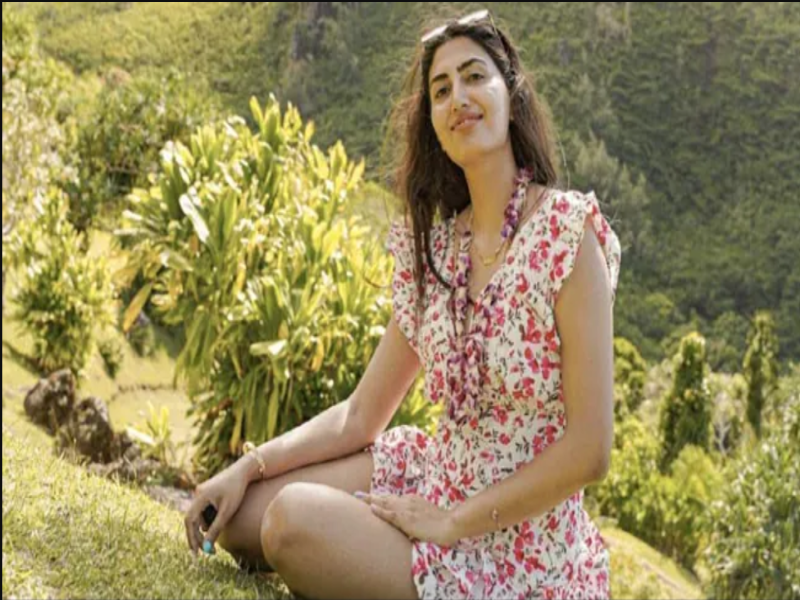 Los Angeles: An Indian-origin woman techie was among the two foreign tourists killed in a shootout between two drug gangs in the Caribbean coast resort of Tulum in Mexico, according to media reports.

Anjali Ryot, 29, and her husband Utkarsh Shrivastava had travelled to Mexico to celebrate her birthday. She was killed along with another German tourist on Wednesday night while being caught in the crossfire, Californianewstimes.com news portal reported.

Anjali has been working as a Senior Site Reliability Engineer on LinkedIn since July. She was previously employed by Yahoo, the Californianewstimes.com report said.

Three others -- from Germany and the Netherlands -- were wounded as stray bullets from the crossfire hit them.

The fight was between two rival groups that operate drug sales in the area, the Quintana Roo state prosecutor's office said in a statement.

She had gone to California in 2012 to do her masters in electronics from San Jose State University after completing her B Tech from Jaypee University of Information Technology (JUIT), Waknaghat, reported PTI.