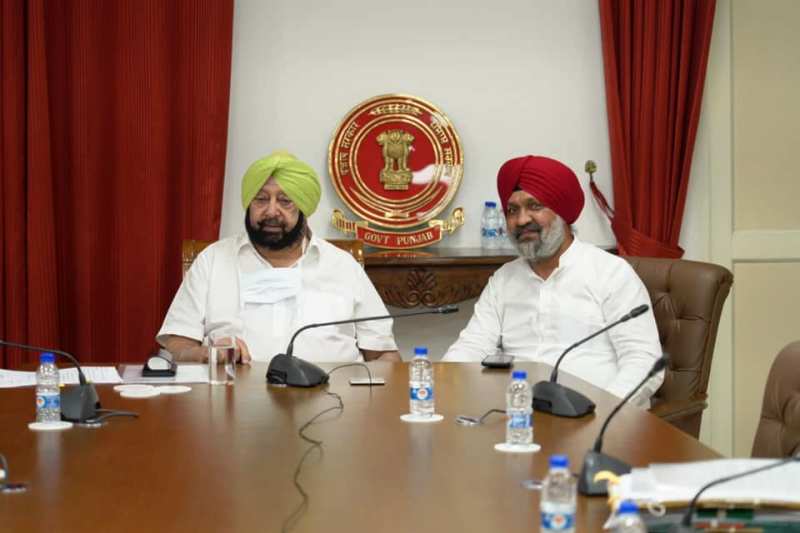 Chandigarh/IBNS: A high alert was sounded in Punjab after the arrest of the fourth alleged member of a terrorist module that tried to blow up an oil tanker last month, media reports said on Wednesday.

It was the fourth terror module backed by Pakistan's Intelligence agency ISI which has been busted in the state over the last 40 days.

Punjab Chief Minister Amarinder Singh has ordered the police to issue a high alert, especially amid the opening of schools and other educational institutions as well as the upcoming festival season and next year's assembly polls.

Security has been beefed up in busy areas, including markets and sensitive installations.

Earlier, one person was arrested in connection with the tiffin bomb case.

The attack took place on Aug 8 and the police were told that a tanker parked at a petrol pump in Ajnala -- around 250 km from Chandigarh -- had caught fire.

Preliminary investigations revealed that an Improvised Explosive Device, placed in a tiffin carrier, was used.

The police chief said a Pakistani intelligence officer, identified as Qasim, and International Sikh Youth Federation chief Rode had promised to transfer over Rs. 2 lakh to the terrorist module for carrying out the blast.  Investigations into the financial angle are in progress, NDTV reported.

In August, the police found a sophisticated tiffin bomb in village Daleke in Amritsar.

Around the time of August 15, the police had arrested two alleged terrorists and recovered a cache of weapons, including hand grenades.

Another terror module was busted on Aug 20, the police said.